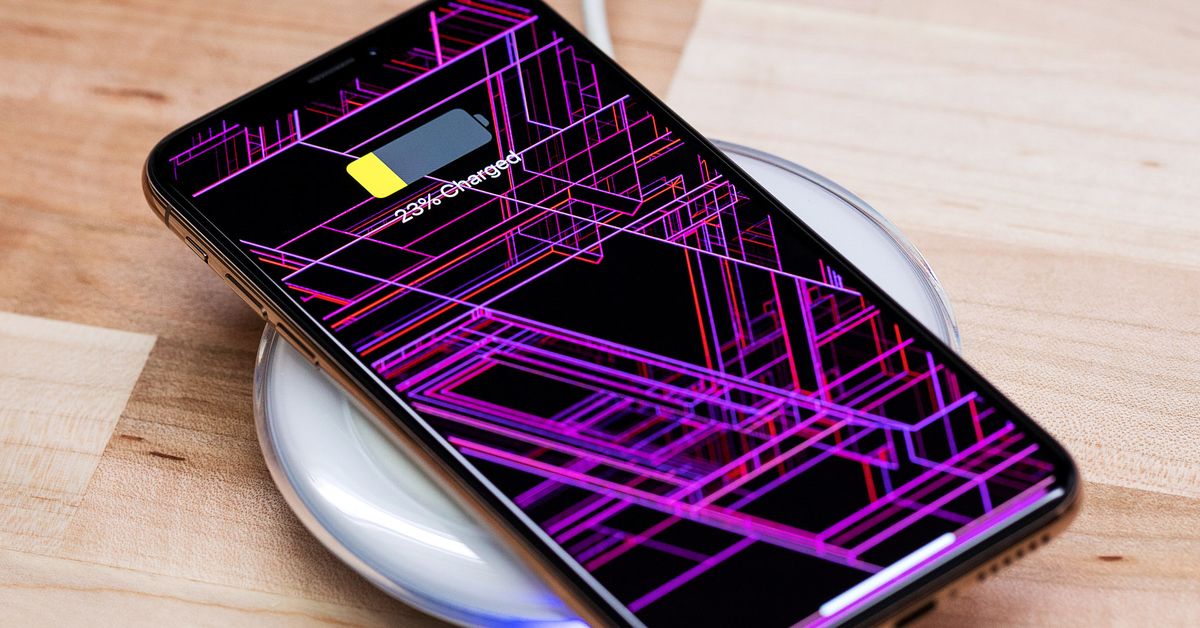 Woot is offering the iPhone XS Max at its lowest price yet. You can pick up a new model in space gray with 64GB for $700. This is 30 percent off of its usual price, and if you’re keen on having the latest-generation iPhone, it’s a good way to save. The 2018 iPhone XS Max has a big 6.5-inch OLED screen, and it’s powered by the A12 Bionic processor. The version that Woot is selling is unlocked to work with any US carrier.

Woot also has the 256GB and 512GB configurations of the iPhone XS Max in space gray. If you want either silver or gold, the only option is the $900 512GB version of the phone, which is 33 percent off its regular price.

Also in the world of phone deals, Google’s Pixel 3A and 3A XL are up to $160 off. This deal lasts until late June, but I mention it here because I’ve noticed stock beginning to deplete from a few retailers. So, it’s worth mentioning again that the Pixel 3A is $120 off for a final price of $279, whereas the Pixel 3A XL has a bigger $160 discount that brings it down to $319. Now, for the links.

The skinny on both phones is that they can take pictures that look almost identical to ones shot from the Pixel 3 (in other words, very good), and they have the latest Android software.

Dragon Quest XI S: Echoes of an Elusive Age Definitive Edition for Nintendo Switch is $15 off at Best Buy, bringing it down to $45. Switch games tend to keep hold of their full price for a long time, so it’s noteworthy in a way that this one is a little more affordable today. My colleague Sam Byford said in his review that it’s the best version of the game compared to the PS4 and PC versions simply because you can take it on the go. It also includes a bunch of exclusive features, like the ability to play through the entirety of the campaign in 2D mode.