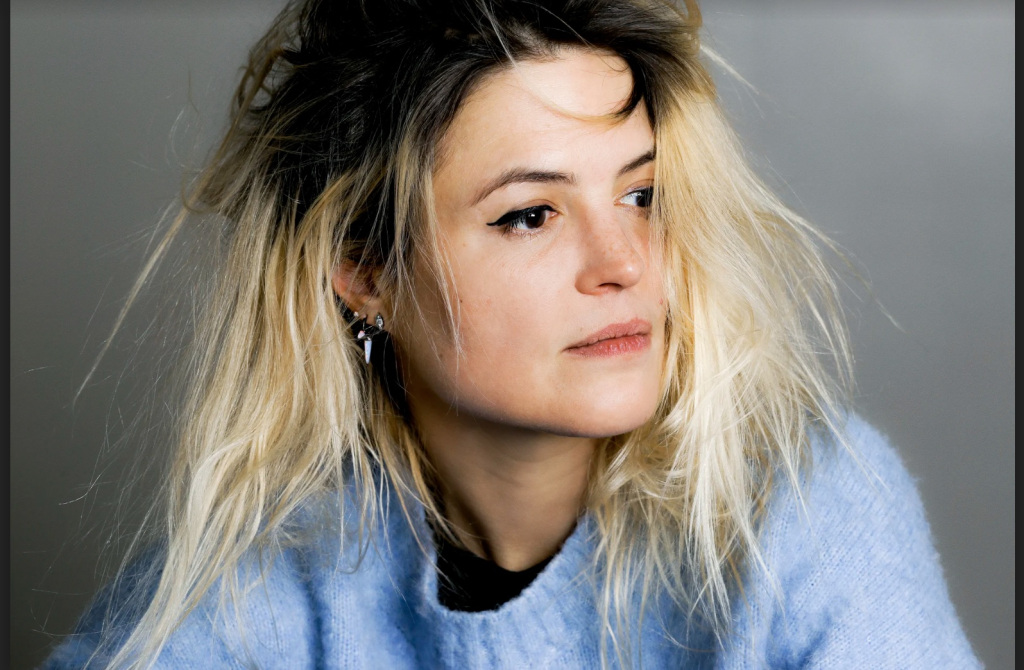 Alison Mosshart, singer of The Kills and Useless Climate, has a brand new solo venture coming from which a tune, “Rise,” is featured within the FacebookWatch drama “Sacred Lies.” Watch her home-made video beneath:

Together with The Kills and Useless Climate, through the years Mosshart has collaborated with everybody from the Arctic Monkeys and Primal Scream to Gang Of 4, Cage The Elephant, Foo Fighters,  James Williamson and Mini Mansions.

“Rise” is a slow-burner recorded for, and prominently featured in, at this time’s last episode of FacebookWatch drama “Sacred Lies.” The monitor is obtainable now on Domino Data.

“Sacred Lies: The Singing Bones” is produced by Blumhouse Tv, produced by Raelle Tucker (True Blood, The Returned, Jessica Jones) and stars Juliette Lewis, Ryan Kwanten, Jordan Alexander and Kristin Baue, “Rise” is a by line all through the story and is carried out by Jordan Alexander (“Elsie”) in Episode One.

Mosshart is at present hunkered down at her Nashville dwelling and has used this era of social isolation to show herself video enhancing, pulling collectively a few of her favourite footage from a current go to to Los Angeles and enhancing it right into a video for the tune.