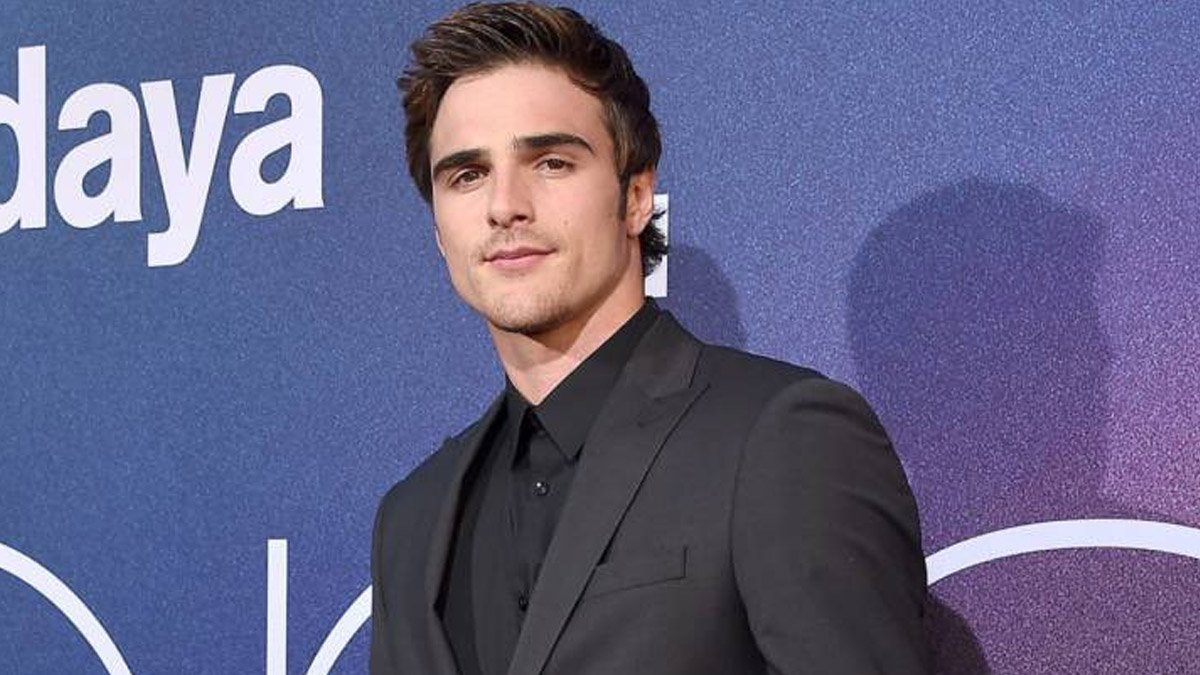 Jacob Elordi, star of The Kissing Booth and Euphoria, is set to lead production banner Legendary’s feature film Parallel. Described as an action thriller with a grounded sci-fi conceit and an intense love story, the movie will be directed by Tom Green of the BAFTA-winning series Misfits fame. Emily Blunt to Headline Amazon, BBC’s Western Series Titled ‘The English’.

According to Deadline, the story takes place in a world where “parallel” versions of our reality are accessible, though unknown to most – and to visit them is illegal. BAFTA nominee Steve Lightfoot, known for “The Punisher”, wrote the screenplay. Secret Headquarters: Owen Wilson to Headline Paramount’s Family Action Movie.

Elordi is set to reprise his role in the upcoming “The Kissing Booth 3” as well as the second season of “Euphoria”. He will also appear in “Deep Water”, co-starring opposite Ben Affleck and Ana de Armas.