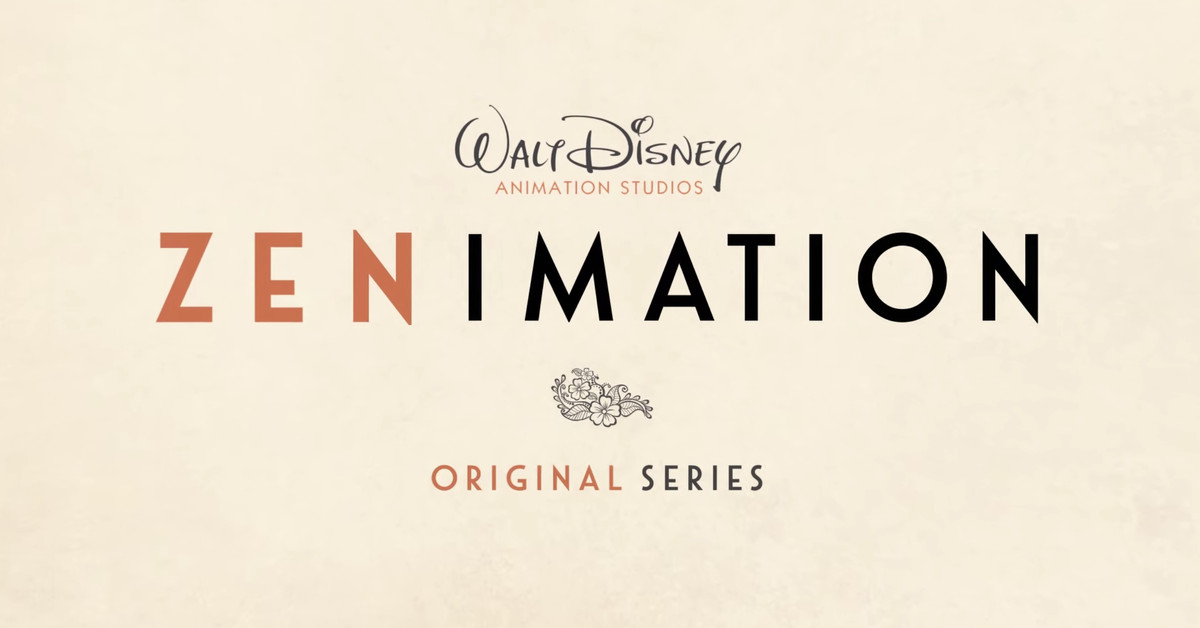 Disney released a surprise new series on its Disney Plus streaming service today: Zenimation, an ASMR-style series of short videos that take clips from classic animated Disney movies and replace the usual dialogue, songs, and score with the realistic ambient noise that they would have in real life.

The first season of Zenimation features 10 episodes, centered on themes like “Water,” “Nature,” “Discovery,” and “Flight.” Each episode is about five to seven minutes long. The episodes are well-made, combining Disney’s excellent animation (both CGI and hand-drawn) with peaceful, relaxing soundscapes and effects. They offer an interesting spin on classic scenes like Aladdin and Jasmine’s magic carpet ride or Moana’s journey through the waves.

But the key behind Zenimation is that it’s entirely assembled from existing footage. Disney didn’t have to animate anything; it just added sound effects (or, in the case of films that already had the ambient sound, it just removed the music). It’s no secret that Disney is looking for more original content to put up on Disney Plus, given the increased demand for the service and frozen production on new series like The Falcon and The Winter Soldier caused by the COVID-19 pandemic. Projects like Zenimation help solve those issues by providing fresh content that doesn’t require a lot of in-person work.

It’s the same philosophy behind the upcoming Disney Plus releases for Artemis Fowl and Hamilton that are planned for this summer: repurposing content that Disney already has into streaming exclusives.