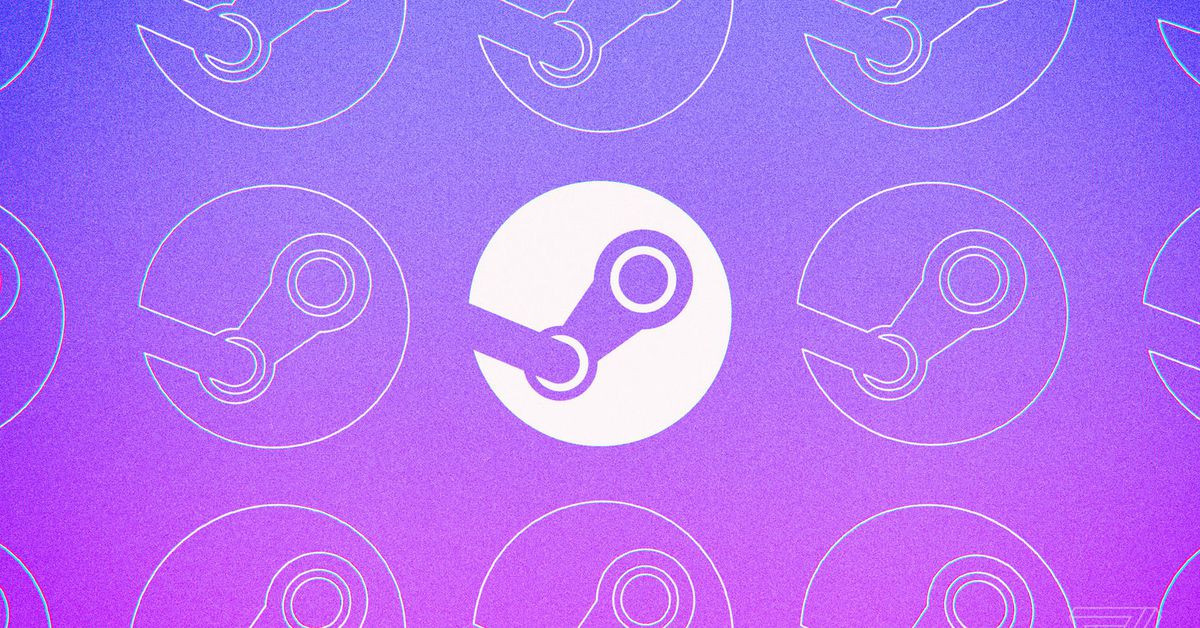 The latest Steam Game Festival will start from Wednesday. The festival will give you access to playable demos of over 500 upcoming titles starting February 3.

The next Steam Game Festival is coming up, with hundreds of brand-new demos for fans to Play What’s Next for free from Feb 3-9!

Watch the trailer for a sneak peak at what developers around the world will be sharing! 👀 https://t.co/F4FMZwbO6M

Valve has released a sneak peek for some of the games that will be showcased, particularly a handful of action and strategy titles. The action titles you’ll be able to try include Runwild Entertainment’s Almighty: Kill Your Gods, which will have you defending your island from gargantuan monsters either by yourself or with friends. Bloodroots by Paper Cult is a hyperstylized beat ’em up game about revenge, while Slipgate Ironworks’ Graven is a fantasy FPS. There’s also Zenovia’s debut game Steel Assault, which is a 16-bit platformer set in post-apocalyptic America, and Vaki Games’ multiplayer hack-and-slash tower defense game Kingshunt.

The February Steam Game Festival will last for six days. You should sign up the official page for further updates on the Game Festival.

All the gamers get ready for the festival.

Do let us know how many of you play the games in this festival.