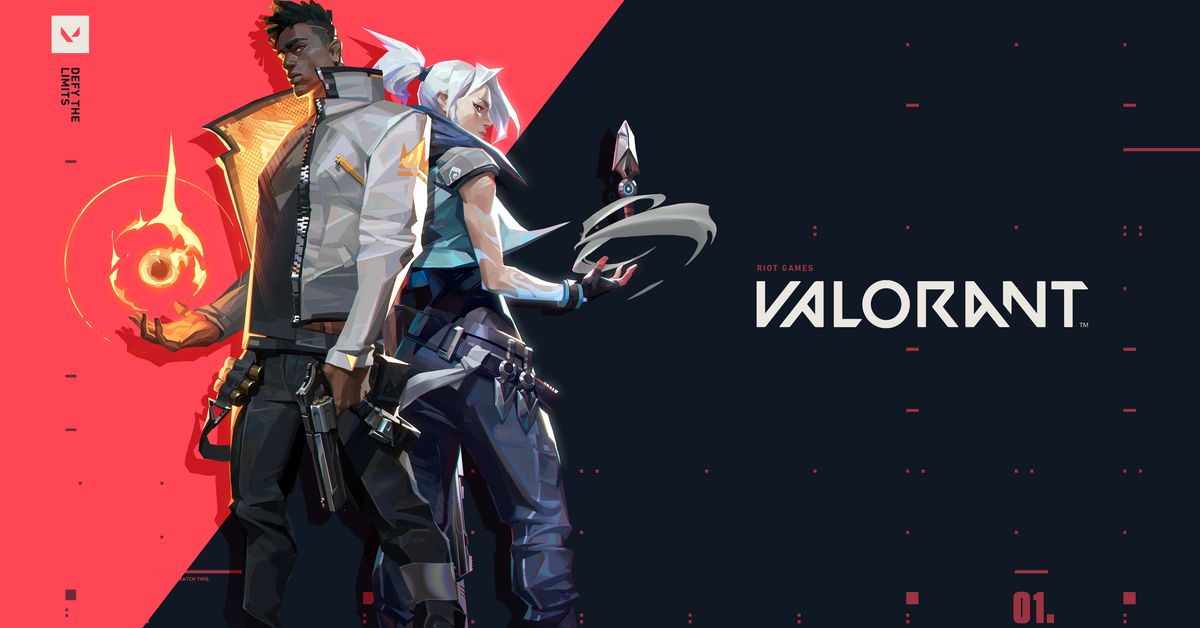 We finally have numbers to back up the wild view counts we’ve seen in live-streaming since the COVID-19 pandemic began and the lockdowns started — and they’re huge. According to StreamElements and Arsenal.gg, the live-streaming sector grew a full 45 percent between March and April; year over year, the industry is up by 99 percent. Which is truly impressive — those gains are directly attributable to the novel coronavirus.

I’ve been writing for a while in these virtual pages about how the ongoing global lockdowns have been a boon to live-streaming platforms; if you’re inside, you’re probably online. And now that many of the experiences we used to enjoy in person have moved to live-streaming — Zoom lectures, Twitch concerts, and fully virtual book launches — the platforms have lately become a culturally important space in the mainstream. It’s meant that more people are watching live-streamed programming than ever.

While there were gains across the board, they weren’t distributed evenly. Twitch — the biggest live-streaming platform — saw the most growth in terms of sheer hours, with its hours watched jumping 50 percent between March and April and a full 101 percent year over year. It’s now up to 1.645 billion hours watched per month.

To focus on Twitch for a moment: the platform’s biggest game in the period surveyed was Valorant, which has anchored its release around Twitch streamers. The site’s “drops” mechanic — wherein viewers had to watch streams to get beta access to the game — drove a full 334 million hours watched on Twitch in April, which made it the biggest category by far on the platform. Next up was Just Chatting, with a very respectable 134 million hours watched in April — bigger than both League of Legends and Fortnite. That’s good news for Twitch because it’s been trying to grow its non-gamer streams. Fortnite got some good news, too: it’s been growing month over month since January, which should maybe put an end to the idea that the game is on its deathbed. But the biggest growth came from the influx of musicians to Twitch. The Music & Performing Arts category on Twitch saw its hours watched quadruple, year over year, because so many acts joined the site to mitigate the impact of lost touring revenue due to the pandemic.

More people are watching live-streamed programming than ever

The other big winner was Facebook Gaming, which saw 72 percent growth between March and April and a massive 238 percent jump in growth over last year. (YouTube Gaming was up by 14 percent from March to April and up by 65 percent year over year. Mixer grew by 15 percent over those same months and 0.2 percent year over year.) The industry’s growth, then, mostly comes from Twitch and YouTube, which are still the two biggest players in the space.

What remains to be seen, of course, is whether these numbers are resilient — whether people will go back to their old viewing habits when this is all over. (Though that doesn’t seem likely for a while.) More than anything, these numbers show just how big live-streaming can be when the industry isn’t competing with real life for your attention. We’re at the beginning of a grand, online experiment, and I can’t wait to see what happens next. Online, I mean.