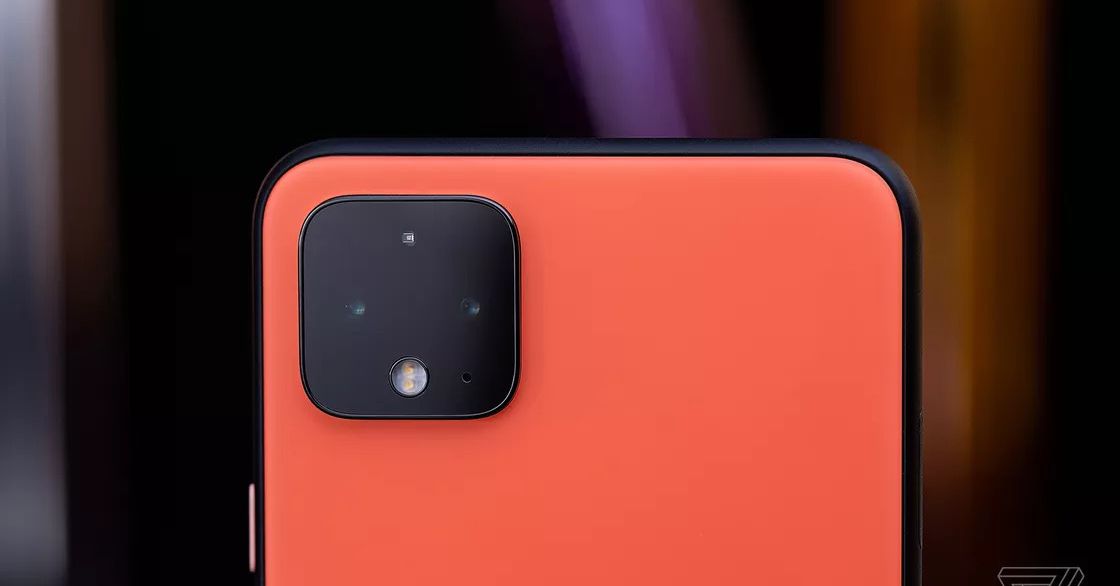 Two key Pixel execs, including the computer researcher who led the team that developed the computational photography powering the Pixel’s camera, have left Google in recent months, according to a new report from The Information. The executives who left are distinguished engineer Marc Levoy and former Pixel general manager Mario Queiroz.

Queiroz had apparently already moved off the Pixel team two months before the launch of the Pixel 4 into a role that reported directly to Google CEO Sundar Pichai. However, he left in January to join Palo Alto Networks, according to The Information and his LinkedIn. Levoy left Google in March, which is also reflected on his LinkedIn.

The report also detailed some criticisms of the Pixel 4 from Google’s hardware lead Rick Osterloh:

At a hardware team all-hands meeting in the fall, ahead of the October launch in New York, Osterloh informed staff about his own misgivings. He told them he did not agree with some of the decisions made about the phone, according to two people who were present at the meeting. In particular, he was disappointed in its battery power.

My colleague Dieter Bohn also expressed disappointment in the Pixel 4’s battery life in his review of the phone.

The Information also describes how the Pixel 4 didn’t sell nearly as well as its predecessors. Google only shipped around 2 million Pixel 4s in the first two quarters that the phone was on sale, according to IDC estimates cited by The Information. By comparison, Google apparently shipped 3.5 million Pixel 3 phones and nearly 3 million Pixel 3A phones in the first two quarters they were on sale. These numbers also show that sales of recent Pixel phones haven’t been nearly as strong as sales for some competitors. IDC estimates that Apple sold 73.8 million iPhones in the fourth quarter of 2019 when the Pixel 4 was released, for example.