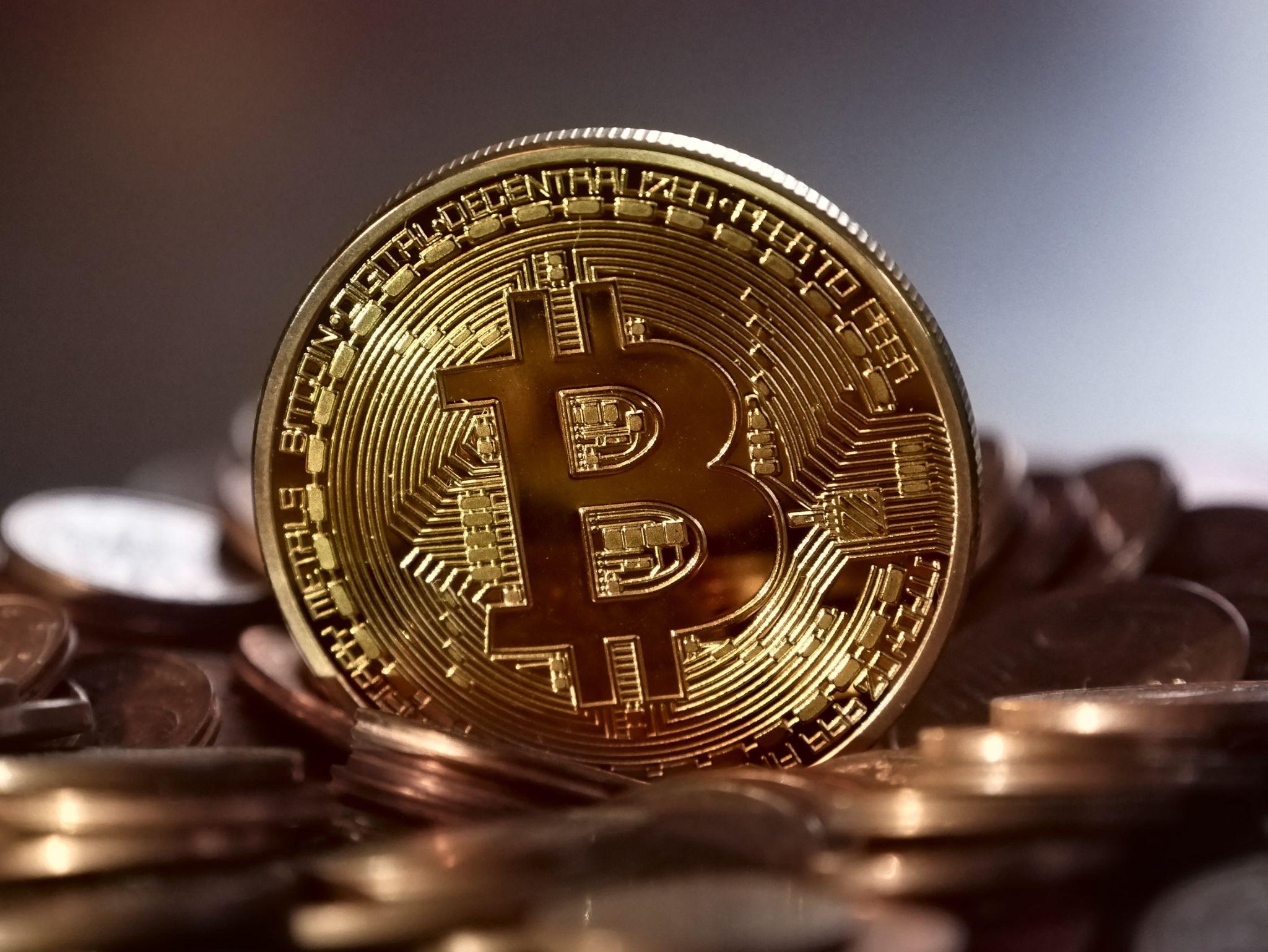 Things You Should Know About Bitcoin

Bitcoin and other cryptocurrencies are examples of digital money. There are no actual bitcoins; instead, balances are maintained on a publicly accessible ledger. Every bitcoin transaction needs a large amount of processing resources.

Because bitcoins are neither issued nor guaranteed by banks or governments, they aren’t appreciated like regular commodities. Despite the fact that Bitcoin is not legal tender in most countries, it’s widely used and has spawned the creation of hundreds of rival cryptocurrencies.

Is Bitcoin Worth Investing In?

Bitcoin and Ethereum, for example, have shown themselves to be quite durable. Digital currencies have piqued the curiosity of both individual and institutional investors over the years. Many early investors who were looking to profit from the “crypto craze” have subsequently moved on to other crypto projects.

However, according to Investopedia, there are good reasons to believe that the Bitcoin industry is still worth investing in. Despite the fact that trading numbers for ordinary investors are down in many situations, institutions are now widely getting on board.

Even if fewer trading partners participate in the digital currency arena, the sector can still survive. This is because institutional investors allow for substantially larger trading volumes than most individual investors.

Many investors are hesitant to invest in Bitcoin because of its high price volatility. Others see it as holding a venture capital-backed asset, given the increased popularity of digital currency as an alternative asset. In addition, virtual assets are dangerous to invest in due to a lack of regulation and ongoing volatility. This is why the majority of institutional investors, such as hedge funds, pension funds, and retirement firms, are hesitant to do so.

Bitcoin Can Assist You in Diversifying Your Investment Portfolio

Bitcoin has become popular among investors due to its minimal connection to stock market results. One of the most compelling reasons to include Bitcoin in a portfolio is exposure to a cryptocurrency that may act as a non-correlated asset to traditional equities and bonds.

Bitcoin has practically zero three-year correlations with other assets. This is notable considering the growing and positive correlations that several asset classes have demonstrated with mega-cap tech firms. Thus, a small investment in Bitcoin may boost returns in a typical portfolio without dramatically raising volatility or maximum drawdowns.

The Dangers of Cryptocurrency Ownership

Because Bitcoin has no fundamental worth, investors can only guess its future price. The cryptocurrency market has lost billions of dollars in market capital owing to continued significant volatility and hacking. BTC’s value might skyrocket before collapsing once more.

It isn’t linked to inflation and is highly volatile, making it unsuitable as a store of value or a means of payment. Hacking into cryptocurrency accounts by cybercriminals is on the rise. Because their artwork is destroyed digitally, tracking footprints is practically impossible. Investors have little legal redress because a regulator doesn’t control virtual assets.

What Is the Best Way To Invest in Bitcoin?

Some investors choose to hold Bitcoin outright, while others prefer to put their money into blockchain funds. Learn crypto and personally own it yourself. This is the tried and tested method to investing in Bitcoin.

There are also a lot of reputable platforms where you may buy Bitcoin. However, to avoid being hacked, investors should store their digital assets in a physical or offline wallet. They can also utilize trustworthy cryptocurrency exchanges, wallets, mobile applications, and brokerages.

We can confidently predict that cryptocurrencies won’t be phased out anytime soon. Blockchain, the underlying technology behind several cryptocurrencies, has a wide range of uses outside of the digital currency business, and additional ones are expected to emerge in the future.

Governments and regulators will continue to debate how best to enable and regulate digital tokens. One thing is certain: cryptocurrencies were previously expected to upend the banking system entirely. That type of commotion doesn’t go away overnight.