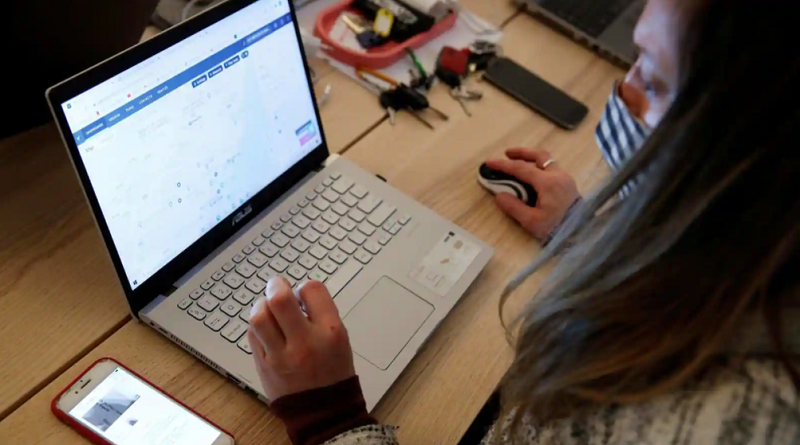 Customers have acquired new devices so that every member of the family can meet their needs for study, entertainment, or work. According to analysts, about 300 million stationary and mobile PCs were sold in 2020. This is about 15% more than in 2019.

Meanwhile, people remembered older games and became interested in Mario, The Legend of Zelda, Pokémon, and other games that they loved in childhood. Some are looking for working consoles, and others download nintendo 64 roms online.

Global PC makers were adding suppliers and looking for new options for fast delivery to meet the sudden demand. It was not enough as many PC component factories closed. Experts believe that the demand for spare parts will continue in 2021. And the money additionally allocated by the state and enterprises for the purchase of new computer equipment will extend the deficit of components until 2022.

The PC market fell for a long time, but the situation with Covid-19 gave it a noticeable positive impetus. There have been huge changes in the market of laptops, computers, monoblocks, and computer components. Because people have to work from home, the perception of home computers and laptops has changed in many ways. 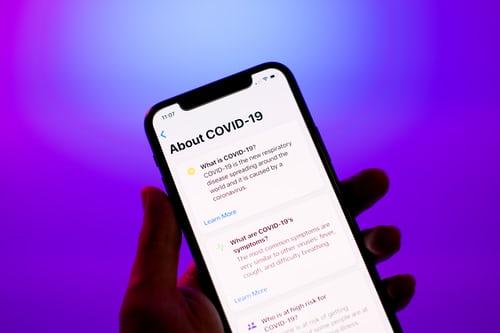 In recent years, the need to own a computer has significantly decreased, and even more so the need to update it (except for the gaming segment). Most users were using older systems of five or seven years old. But now, people have had to work entirely from home. And this has led to the fact that the requirements for home systems have increased dramatically. Many did not have a home PC altogether, they mostly used smartphones and tablets, but this year they still needed devices of a fundamentally different level. As a result, a fairly large audience had to buy new computers and laptops.

The rise in in interest computers and components isn’t just about working from home. The demand for gaming-grade systems has also increased. Firstly, many are simply bored during the lockdown, and games are an excellent and affordable leisure time in any situation.

Secondly, for those who have switched to remote work, games have become an opportunity to distract themselves, turn their attention to something else in the pauses in the workflow. In other words, people stuck at home often updated their systems in such a way as to get not just a working PC but a universal system that is also applicable for games.

The shortage of laptops is forcing people to look for substitute products. And tablets are perfect for this role. Therefore, tablet sales in 2020 also grew strongly, but will this factor continue in 2021? It is still not quite clear. Overall, the situation affected the following markets:

And it should be noted separately that the events of the past year have greatly helped the growth of online trading. At the moment when offline trade was quarantined, people still wanted to buy new things. For some of them, it was the only way to entertain themselves. 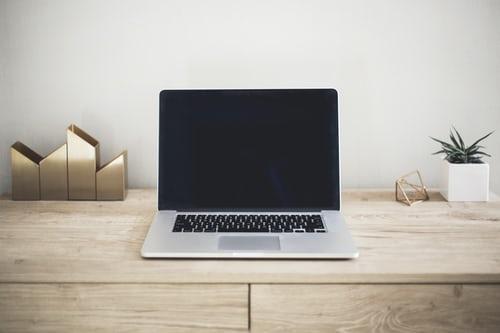 When we are talking about the influence of the crisis on the video gaming industry, it seems that everything is just perfect here. People began to spend more time at home. They often don’t have any possibility to meet their family and friends. And that’s why they are looking for entertainment possibilities. Video games became a real salvation for many people, and the amount of sold games in 2020 was much bigger than during 2019. But is the pandemic really beneficial for the video games industry?

Many game development companies believe that if the situation continues, it will make everything worse. The developers, artists, and managers can’t meet offline to work together. Sometimes, it is impossible to solve all the issues online. It means that the development of new games will be postponed or just take more time. However, this will have a huge influence on the whole industry and not positively.

Unfortunately, the market does not expect any fundamental changes in supplies for the next quarter. Therefore, everything will be approximately the same: limited assortment, periodic disappearance of particular models from the sale, high prices, etc.