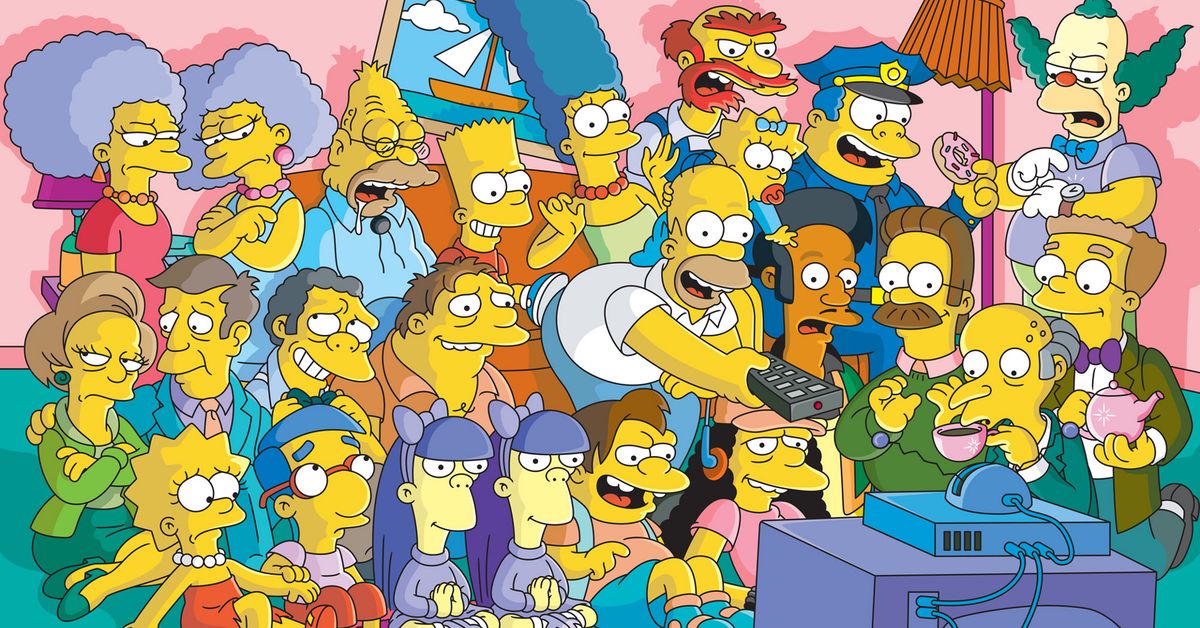 Disney announced today that episodes from the first 19 seasons (and parts of the 20th season) of The Simpsons would be available to stream on Disney Plus in their original 4:3 ratio starting May 28th, fixing one of the biggest criticisms of the streaming service following its launch last November. Disney initially announced last month that it was aiming to have the correct aspect ratio available by the end of May, but they did not specify what day in May.

The Simpsons aired in a 4:3 aspect ratio until the end of 2009, when the aspect ratio was changed to 16:9. The Simpsons had a similar issue with aspect ratios when FXX started airing the show in 2014. Much like with the cropped versions on Disney Plus, the widescreen aspect ratio for episodes that originally aired in 4:3 caused viewers to miss out on a lot of context and punchlines in earlier episodes until the correct format was made available in early 2015.