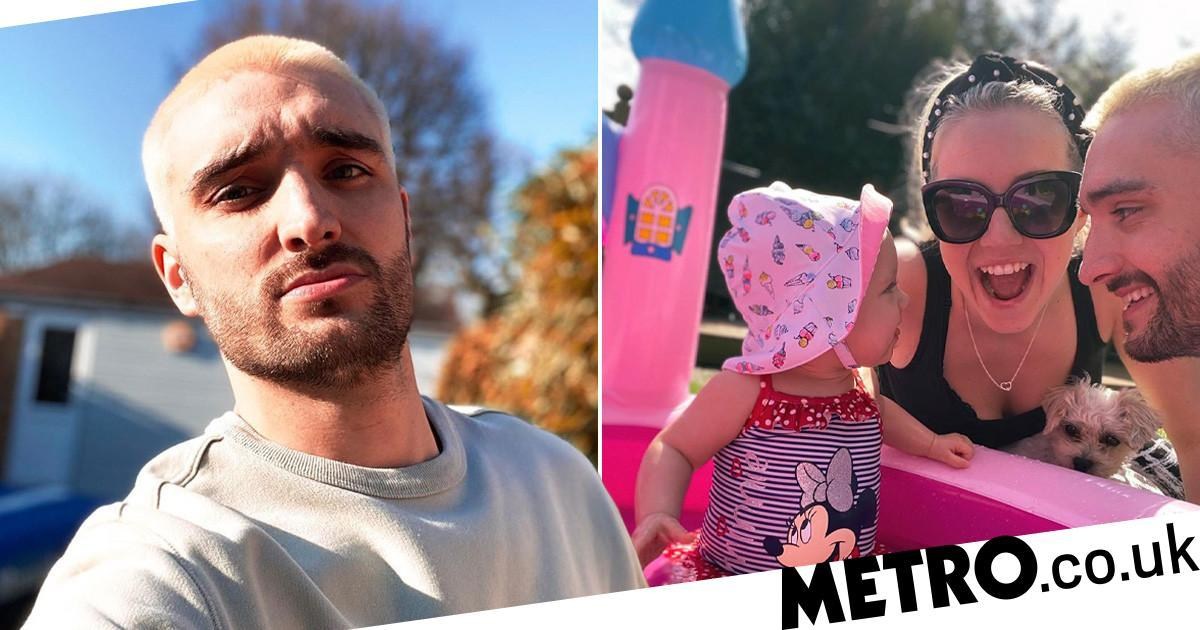 The Wanted star Tom Parker has revealed he and wife Kelsey Hardwick are expecting their second child together.

The singer, 31, and Kelsey are already parents to daughter Aurelia, 11 months, who was born in July last year, but have wasted no time in adding to their brood.

The couple revealed their exciting baby news in an interview with OK! magazine, with Kelsey admitting she wasn’t shocked to have fallen pregnant again so soon – even if Tom was.

He said: ‘I don’t know if I’m prepared for it! Aurelia has been a whirlwind and all of a sudden we’ve got another baby on the way!’

Still, it sounds like he couldn’t be happier, with Tom telling fans on Instagram that the pair are ‘absolutely over the moon’ to be becoming parents again.

He wrote: ‘Absolutely over the moon to tell you that we’re adding another little one to our family. Our interview with @ok_mag is out nationwide in stores tomorrow. 📸 @sammytaylor.weddingphotography.’

Fans flocked to his post to offer their congratulations, with a few familiar faces popping up too.

Discussing parenthood, Tom admitted that he was ‘overwhelmed’ at first, following daughter Aurelia’s arrival, but felt more ‘relaxed’ once his daughter had passed the newborn stage.

Tom added that now he knows what to expect he feels more ‘prepared’ for the arrival of his second baby.

He also revealed that he and Kelsey are planning on finding out their bubba’s sex this time round.

Tom, who is famed for being in boyband The Wanted alongside Nathan Sykes, Jay McGuiness, Max Georgie Siva Kaneswaran, married Kelsey in 2018 in Surrey.

The pair have been together for over a decade and announced their engagement in 2016.