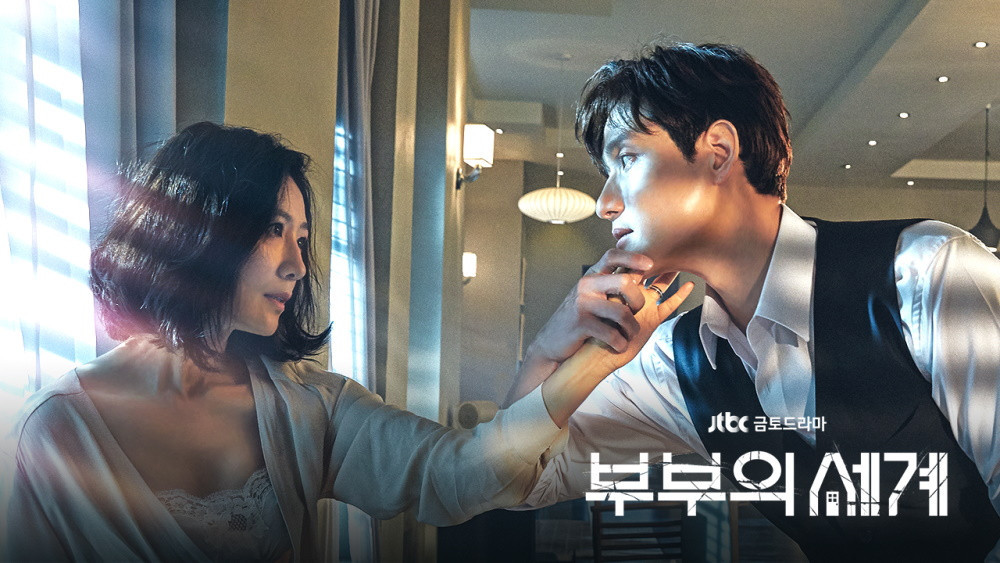 JTBC‘s ‘The World of the Married‘ but once more proved it’s a massive hit and set a file for the collection with a 20.5% nationwide ranking.

In the meantime, SBS’ ‘The King: Everlasting Monarch‘ confronted a slight lower in viewership. The April 24th episode scored a nationwide ranking of 9%.