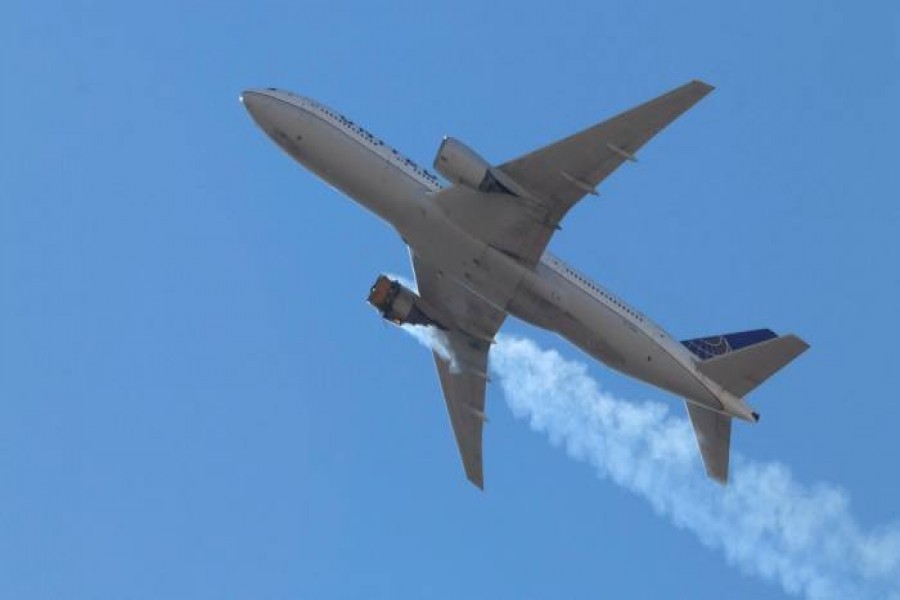 Visit Russia and get your Russian visa here.

After a problem with the engine sensor, the Boeing 777 made an emergency landing in Moscow

Russian media reported that a Boeing 777 aircraft made an emergency landing in Moscow early on the 26th after the pilot reported an engine problem.

Interfax, citing an anonymous source, reported that the pilot flying from Hong Kong to Madrid reported that one of the engine control channels on the left had malfunctioned and requested an emergency at Sheremetyevo Airport in Moscow. landing.

According to reports, the plane landed safely and no one was injured. Interfax said that this was a “cargo plane” flight.

Flight tracking website Flightradar24 confirmed that the plane operated by Rossiya, which is funded by the Russian state, landed at Moscow airport early on the 26th. According to Flightradar24, this aircraft is a Boeing 777-31H model, using General Electric GE90-115B engines.

Unlike Pratt & Whitney’s PW4000 engine, a Boeing 777 aircraft operated by United Airlines previously had to make an emergency landing in Denver due to a failure of the fan blades on the engine, causing the right engine shell of the aircraft to break away and explode. , And then all Boeing 777 aircraft powered by HP 4000-112 engines ceased operation.

Qantas regulators said on the 26th that they will lift the ban on inbound and outbound flights for the Boeing 737 MAX aircraft for nearly two years, and Australia will therefore become the first country in the Asia-Pacific region to allow the aircraft to fly again. The aircraft was grounded after two crashes in March 2019.

“We… have confidence in the safety of this aircraft,” said Graeme Crawford, Acting Director of the Australian Civil Aviation Safety Agency, in a statement.

He also said that the agency has accepted the comprehensive necessary conditions specifically designed by the Federal Aviation Administration (FAA) for the go-around of 737 MAX models.

Australia does not have any airlines using Boeing 737 MAX aircraft, but before the implementation of the ban, Fiji Airways and Singapore Airlines used this aircraft on flights to Australia.

A Fiji Airways spokesperson said the company is still working with other regulators in the region (including those in Fiji and New Zealand) before resuming the use of the 737 MAX.

Boeing said on the 26th that it is working with regulators and customers to return the 737 MAX to the market and serve public safety.