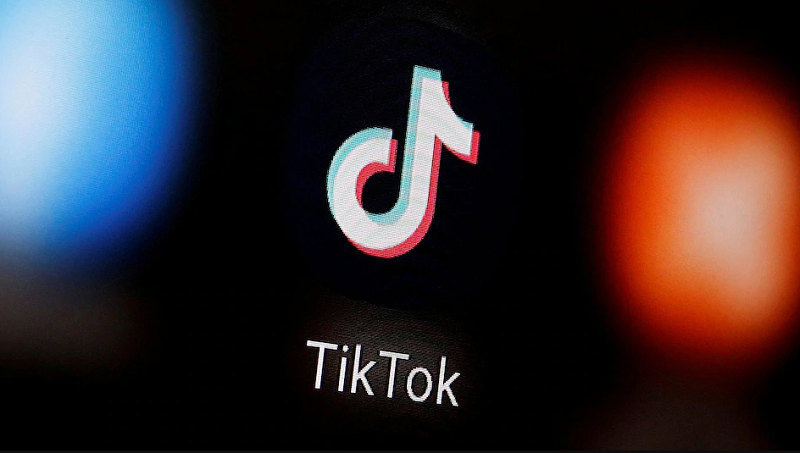 Once again Titok is escaped from a ban in the United States. On October 30, a federal judge in Pennsylvania, United States, ordered a temporary suspension of the ban that would take effect on November 12.

This is not the effort of Titok and a judge in Pennsylvania put an end to restrict the app in the next month. The ban was set to get into effect on November 12 but the judge ordered the series of bans by US trade. As a result, TikTok would remain and usable in the United States.

Three TikTok influencers in the US, who were utilizing TikTok as a money source, filed a lawsuit to prevent TikTok from being banned in the country. Influencers gave a solid reason and they said if TikTok gets banned in the US then how would they earn their bread and butter. The judge thought from their point of view and she stated in her decision that the influencers would “lose the ability to interact with their millions of followers on TikTok and the related brand sponsorship.”

TikTokers Douglas Marland, Cosette Rinab, and Alec Chambers have 2.7 million, 2.3 million, 1.8 million respectively and with the huge fan following they earn a fair amount with TikTok.

Faced with this resolution, Vanessa Pappas, Acting Global Director of TikTok, stated that they are “deeply moved by the great support of our community, which has worked to protect their rights to expression, their careers and to support small businesses, particularly during the pandemic”.

Trump administration is trying to restrict TikTok in the US from August and in order to ban it Trump has signed an executive order against the short video platform over national security concerns. Though this is not good news for the Trump administration, TikTok is glad with the decision.

Related Topics:TikTokTikTok avoids another US ban