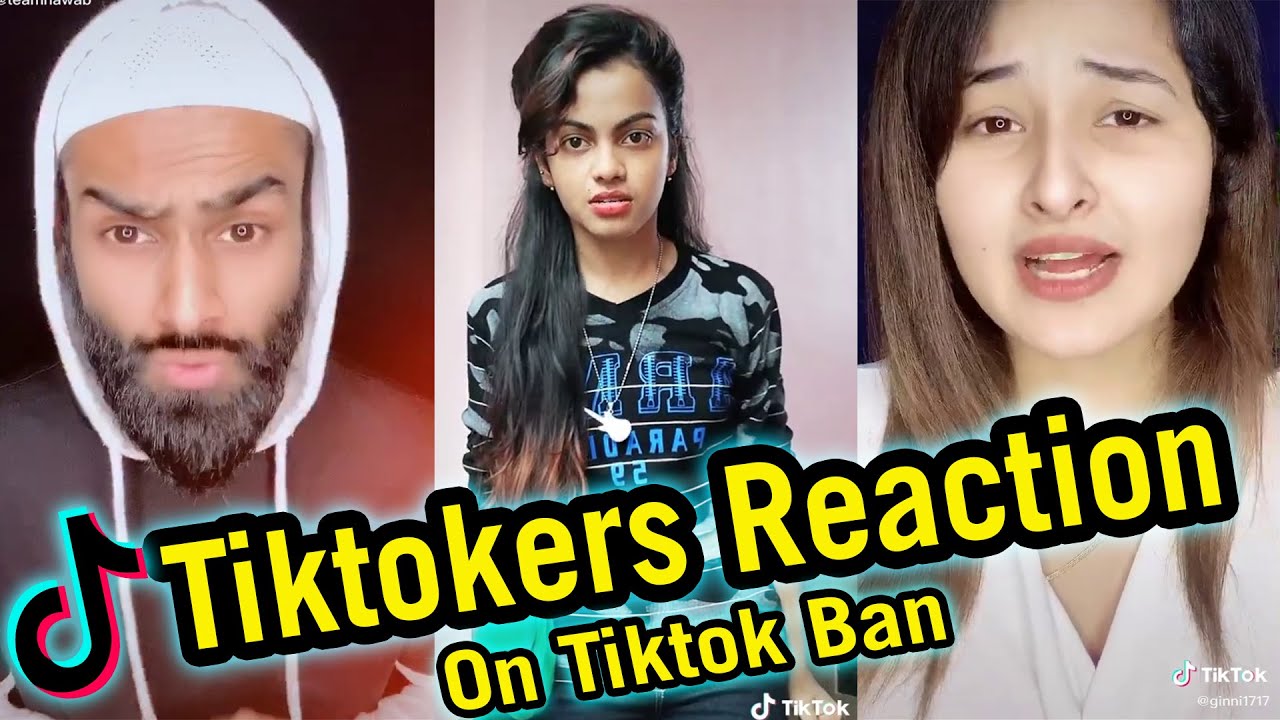 Indian govt banned Tik Tok with 58 other Chinese apps due to privacy concern.  All these apps got banned last month, The Tik Tok was one of the most downloaded short video-making apps in India, Approx 200 Million people were using Tik Tok in India. The ban of Tik Tok in Indian left a long-lasting impact on these 200 million peoples.

The app makes a lot of people popular in India, there is a great no. of Tik Tok stars born in India in the last few years. So you can imagine how Tik Tok affects the mentality of Tik Tokers But have you ever wondered whatever happened to the people creating content for the app?

Yes, we are talking about the Tik Tok video creators, how they are feeling due to the app ban in India. Here we come up with some of the Tik Tok users with whom NDTV gadgets talks and find how they are coping with the ban and where they can be found now. Also how these Tik Tokers starts their Tik Tok journey and monetize their passion for Tik Tok videos.

All the TikTokers interviewed share one thing in common — their initial struggles and how they snapped out of it to amass millions of fans.

“I used to make small comedy scripts, but that didn’t quite work out. So one fine day I just posted a casual video with my mom and it went viral. I got views in millions,” says Akash Putti, a software engineer-turned TikToker.

“Four years ago, I didn’t know that I could get paid by making videos. Since then I started doing paid collaborations on TikTok,” says Singh.

“I have always tried to maintain the hygiene of my channel because views get affected if you do a lot of brand promotions,” she adds.

TikTokers are now adopting other short video sharing apps such as Chingari, Roposo and even the recently launched Instagram Reels.

“My TikTok family is giving me love on other platforms too. They are following me on Instagram and subscribing me on YouTube. I’m getting a good response from them so far,” says 19 year-old Mohak Narang.