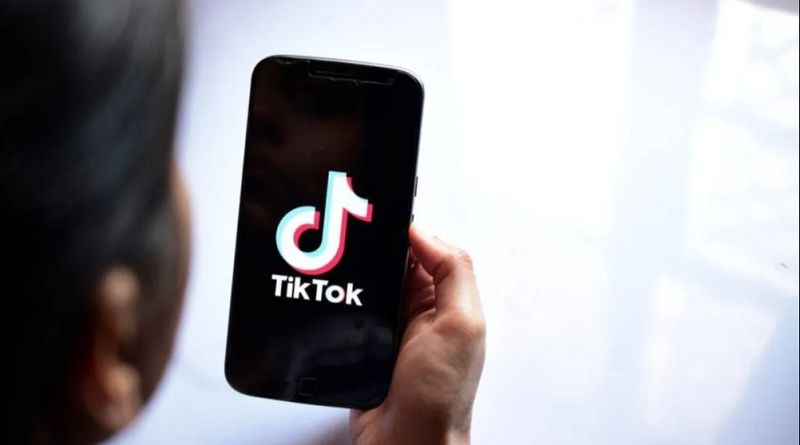 According to the mobile application analyst company App Annie, Tiktok has become the most downloaded app of 2020.

Despite getting blocked in India TikTok surpassed Facebook to be the most downloaded app of 2020. The short video making app Tiktok jumped three spots to get the ranking of most downloaded app globally. App Annie also predicted that Tiktok is ready to cross the 1 Billion monthly active users club next year.

This year, TikTok secured the eighth position among apps with the most number of MAUs. TikTok also rose to the second position for consumer spending this year. Tinder continues to lead this space.

App Annie stated in a report, “TikTok’s tidal wave continued throughout 2020 — particularly as content-hungry consumers flocked to the app to create, socialize and stay entertained — even increasing its cross-app usage with major video streaming players like Netflix, indicating that TikTok is not only blurring the lines between social and streaming but is a force to be reckoned with in the streaming world in its own right and is set to break into the 1 billion monthly active user club in 2021″.

As people have to stay indoors, the usage of mobile apps has increased. Smartphones have become the most prominent way of entertainment, getting connected with nears and dears, and for work from home as well. Time spent is expected to reach 3.3 trillion hours on Android phones this year. The business apps noted 200 percent year-over-year growth as video-conferencing became widely popular across the globe.

In June the Indian government has banned TikTok but the short video-making app got successful to beat up Facebook in terms of downloads.

If you want to check the top charts for downloads, MAU, and consumer spend then visit App Annie.

After PUBG, Tiktok hopes to make comeback in India

Trillion bid of $2000 crore for Tiktok

Related Topics:FacebookTikTokTiktok surpassed Facebook to be the most downloaded apps of 2020