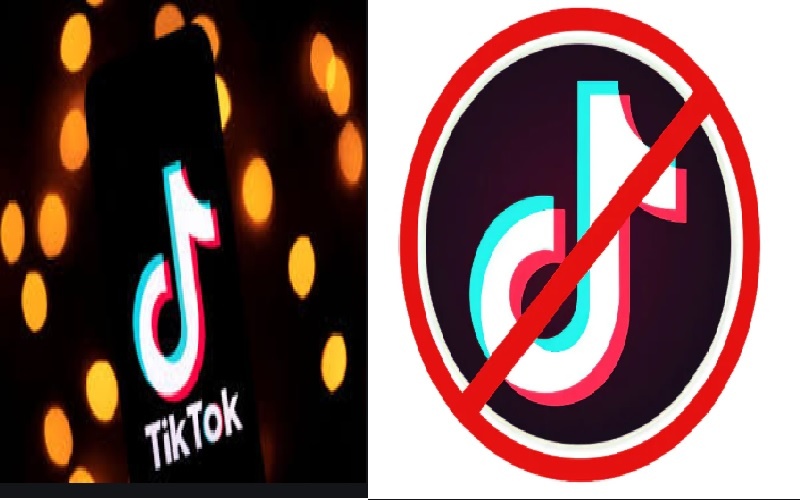 We are not the enemy’: TikTok CEO slams Facebook for attacking the Chinese company and launching ‘copycat’ product !!

It’s fair to say that TikTok is facing battles on several fronts, with the White House and Facebook both parking tanks on its lawn.

The US is reportedly preparing to ban the Chinese-owned company as part of its broader crackdown on Chinese technology. And Facebook is launching Reels, a competitor product that will likely do for TikTok what Instagram Stories did for Snapchat.

Kevin Mayer has posted an open letter defending the app, taking digs at Facebook, and much more. While the letter is addressed to the US audience, it touches on a lot of issues.

“TikTok has become the latest target, but we are not the enemy,” before adding, “We are taking the first step of many to address these concerns and call on the industry to follow our lead for the benefit of users and creators everywhere.”

Mayer also touched upon the political links and its stand on political advertising.

“We are not political, we do not accept political advertising and have no agenda – our only objective is to remain a vibrant, dynamic platform for everyone to enjoy.”

India has been one of the biggest markets for TikTok and now it’s been just under a month since the app has been banned. TikTok has said that it is ready to answer all the questions the government of India.

Facebook is suing EU antitrust regulators for talking against the Reels and treating Facebook with huge negativity.

Mayer says the solution to TikTok’s woes is greater transparency and believes that all tech companies should be held to the same high standard. “We believe that all companies should disclose their algorithms, moderation policies and data flows to regulators,” he said.
Amazon App Quiz July 30, 2020: Get All Answers Here And Win Rs 50000 In Amazon Pay Balance !!
Related Topics:TikTok CEO slams Facebook : We are not the enemyTikTok CEO slams Facebook for attacking the Chinese company and launching 'copycat' product !!