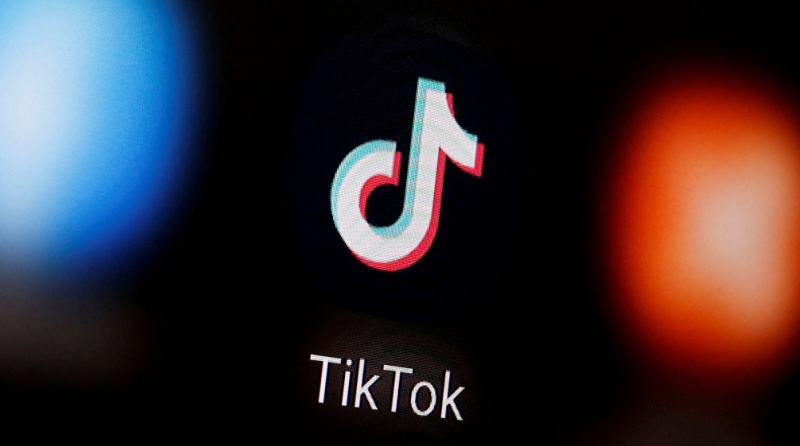 (Bloomberg) A TikTok employee who sued the Trump administration over its ban of the video-sharing app has agreed to drop his case.

Patrick S. Ryan submitted a filing dated November 13, stating that both sides were asking the court to dismiss the case with prejudice. No reason was given.

TikTok owner Bytedance Ltd. this week won a 15-day extension of its deadline to sell US assets and the Commerce Department said it wouldn’t move forward with a ban on US residents using the app, in light of two court injunctions.

The Trump administration granted ByteDance a 15-day extension of a divestiture order that had directed the Chinese company to sell its TikTok short video-sharing app by Thursday.

TikTok first disclosed the extension earlier in a court filing, saying it now has until November 27 to reach an agreement. Under pressure from the US government, ByteDance has been in talks for a deal with Walmart Inc and Oracle Corp to shift TikTok’s US assets into a new entity.

After PUBG, Tiktok may comeback to India

How to protect your child from being attacked online