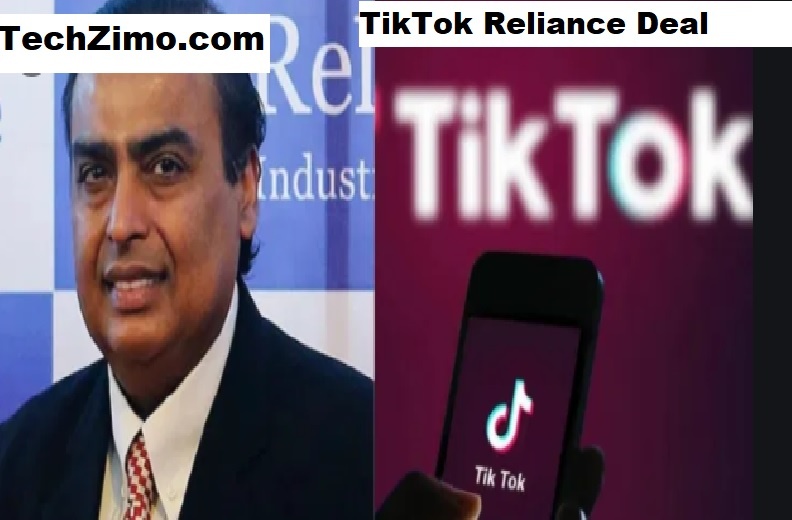 India banned 59 Chinese apps in June, including the short video app TikTok. Then another 15 Chinese apps were banned in late July.

After the ban in India, there was a demand to ban Tiktok in the US. The United States has placed a bet in front of TikTok to break ties with China.

Meanwhile, there is news that Reliance Industries may buy Tiktok’s Indian business.

ByteDance to acquire TikTok in India

However, it is believed that ByteDance can get success in selling the Indian market of TikTok to Reliance.

“The Mukesh Ambani-led firm had begun talks last month with the Chinese firm to acquire its operations in India. The deal is said to be valued at $5 billion”.

This can also be a profitable deal for Reliance. The reason for this is that the TikTok app was quite popular in India.

Due to the ban on this, the Indian user could not find any other great option for this.

So if TikTok starts again, it will get a good response.