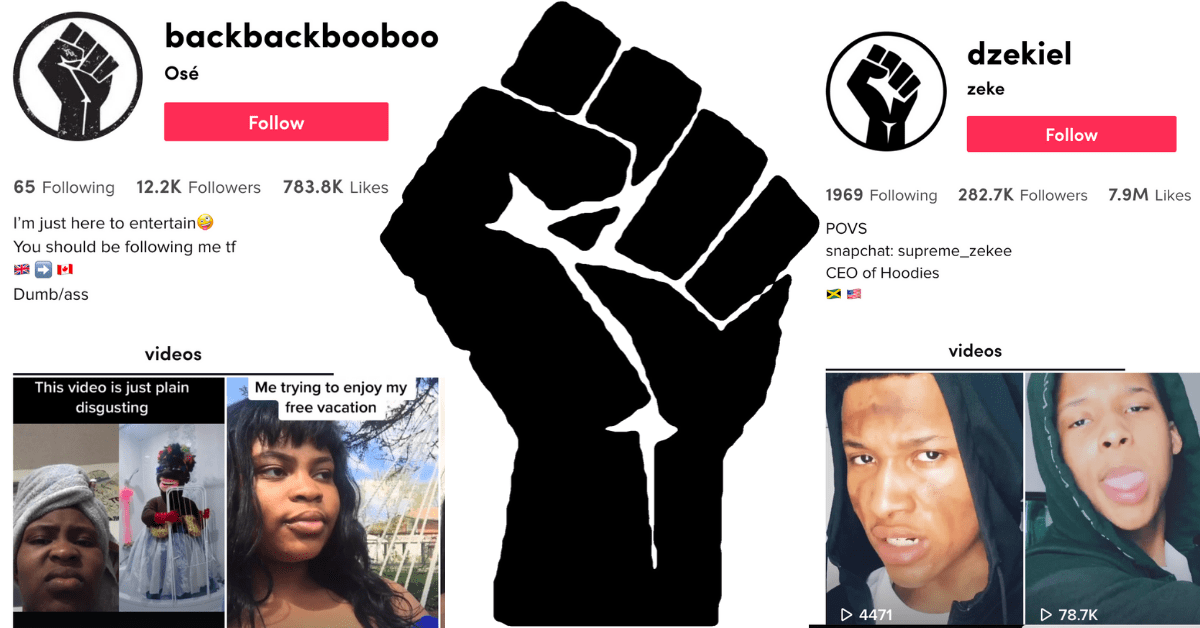 According to their website, The Black Lives Matter Global Network is a chapter-based, member-led organization whose mission is to build local power and to intervene in violence inflicted on Black communities by the state and vigilantes.

Black Lives Matter began as a call to action in response to state-sanctioned violence and anti-Black racism, like the murder of Trayvon Martin or the police killing of Michael Brown in Ferguson, Mo. Black Lives Matter works to connect Black people from all over the world who have a shared desire for justice to act together in their communities.

The movement goes into further detail about what the Black Lives Matter movement believes in on their website and states, “Enraged by the death of Trayvon Martin and the subsequent acquittal of his killer, George Zimmerman, and inspired by the 31-day takeover of the Florida State Capitol by POWER U and the Dream Defenders, we took to the streets.”

They continue, “A year later, we set out together on the Black Lives Matter Freedom Ride to Ferguson, in search of justice for Mike Brown and all of those who have been torn apart by state-sanctioned violence and anti-Black racism. Forever changed, we returned home and began building the infrastructure for the Black Lives Matter Global Network, which, even in its infancy, has become a political home for many.”