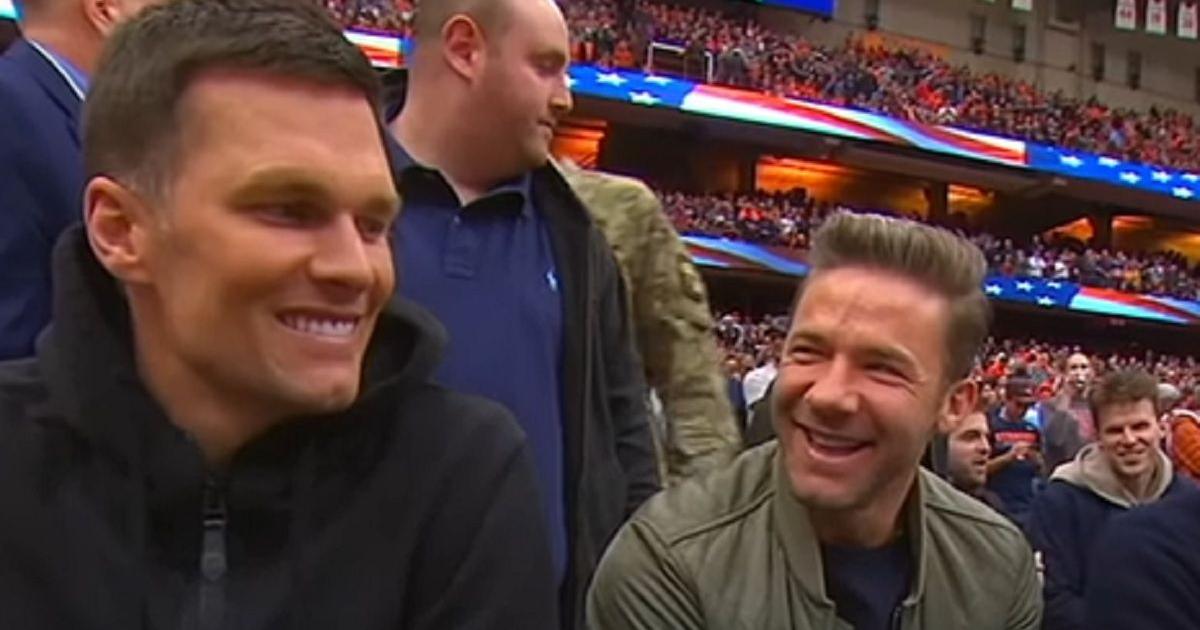 Their partnership on the field may have ended after veteran quarterback Tom Brady signed a two-year deal worth $50 million with the Tampa Bay Buccaneers, but his friendship with New England Patriots wide receiver remains strong. On Saturday, Edelman posted a photo of himself and daughter Lily Rose on Instagram with a touching caption “Family > Everything Else”. Edelman’s post drew comment from Brady, who reacted with “Love that little angel.” The Brady-Edelman connection was a dependable tandem for the Patriots in the past years. In the regular season, Brady threw a total of 36 touchdown passes to Edelman and five scores in the postseason, per a report by Justin Leger of NBC Sports.

Brady remains updated on the Patriots

While Brady is no longer with the Patriots after a 20-year playing career in New England, the veteran quarterback remains updated on the team’s activities. Brady recently congratulated Patriots team owner Robert Kraft for donating his Super Bowl LI ring to the All In Challenge. Aside from his ring, Kraft said the winning bidder will be flown to New England via the team’s private plane and will personally receive the ring from him.

Kraft’s offer has attracted a bid of more than $1 million, as of this writing, surpassing Brady’s donation, which attracted a bid of $800,000. Brady was among the first to accept the All In Challenge, donating four tickets to the Buccaneers’ 2020 home opener and his first game-worn jersey and his game-worn cleats to the winning bidder, which was identified by TMZ Sports as YouTube sensation Logan Thirtyacre.

The winning bidder is a known die-hard Patriots fan and is raring to meet Brady in person when he claims his winnings.

Newton remains out of Patriots’ radar

Quarterback Cam Newton remains unsigned weeks after he was released by the Carolina Panthers. The 2015 NFL MVP was expected to sign with a team that needs a starting quarterback, but he has no squad as of the moment.

Other former starting quarterbacks like Jameis Winston and Andy Dalton have found new homes with the New Orleans Saints and the Dallas Cowboys, respectively. Newton was mentioned as a possible target for the Patriots, who are expected to start second-year signal-caller Jarrett Stidham, but the team has not shown any interest in signing him. Mike Giardi of NFL Media, in an interview with WEEI Radio, said the Patriots are not interested in signing Newton “as of right now.”