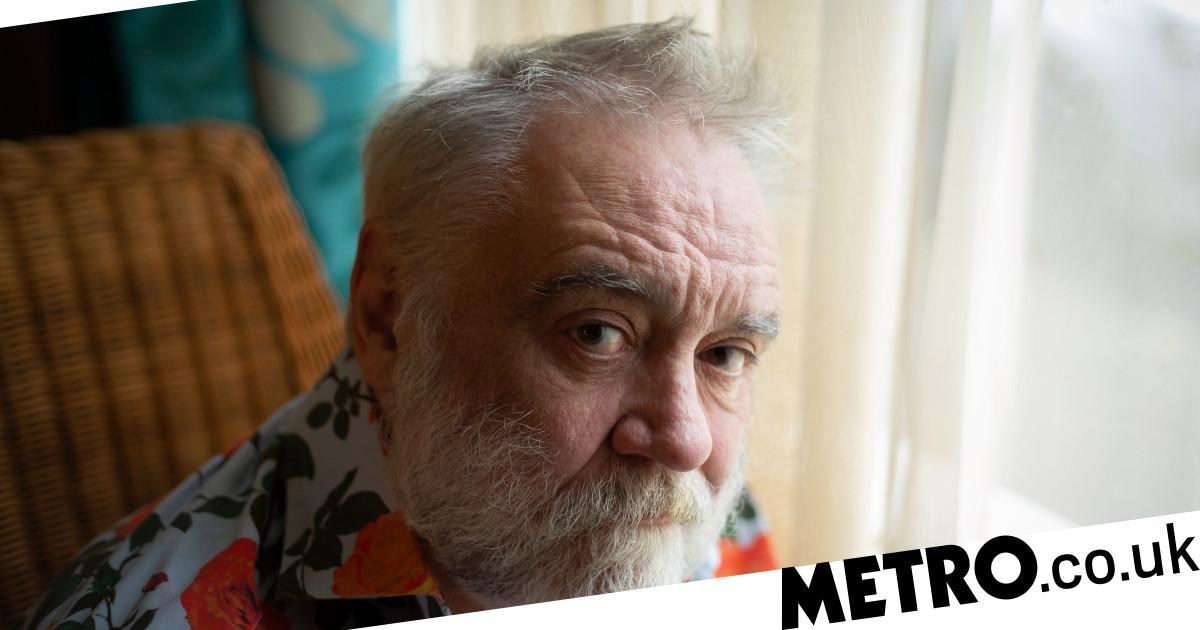 Tony Slattery has revealed he used to consume 10 grams of cocaine in a single day before he quit the drug in 2000.

The comedian, who was at the peak of fame in the late 1980s and early 1990s, explored his past and his mental health in the one-hour BBC Two documentary What’s The Matter With Tony Slattery and met up with an addiction psychiatrist to discuss his drinking.

‘I’d like not to be dependent and to be a slave to these impulses, these cravings, psychological, physical… that’s what I would like,’ Tony confessed as he explained he wanted to be free from consuming alcohol.

Tony then disclosed his former cocaine habits and told the doctor he first began taking it in the early nineties and began taking up to 10 grams a day.

‘The heavy drinking started as self-medication to bring me down from the cocaine,’ he said. ‘I stopped taking cocaine around the millennium.’

The star stopped taking the drug when he ‘found out what he was taking’, citing that it was ‘very impure.’

‘It was interesting because I never missed it since,’ Tony added.

Elsewhere in the documentary, Tony bravely opened up about the sexual abuse he’d faced as a child.

Audiences, while heartbroken by the scenes at hand, praised Tony and the BBC for making the documentary.

‘A fascinating and harrowing documentary about the wonderful Tony Slattery,’ wrote one.

‘Such honesty and courage to share his experiences and face his challenges. An inspiring man.’

Echoing a similar sentiment, another added: ‘The #tonyslattery documentary is one of the best programmes on mental health and addiction I’ve ever seen.

‘So telling how he speaks to the therapists. I wish him and Mark all the best.’

What’s The Matter With Tony Slattery is available to stream on BBC iPlayer.