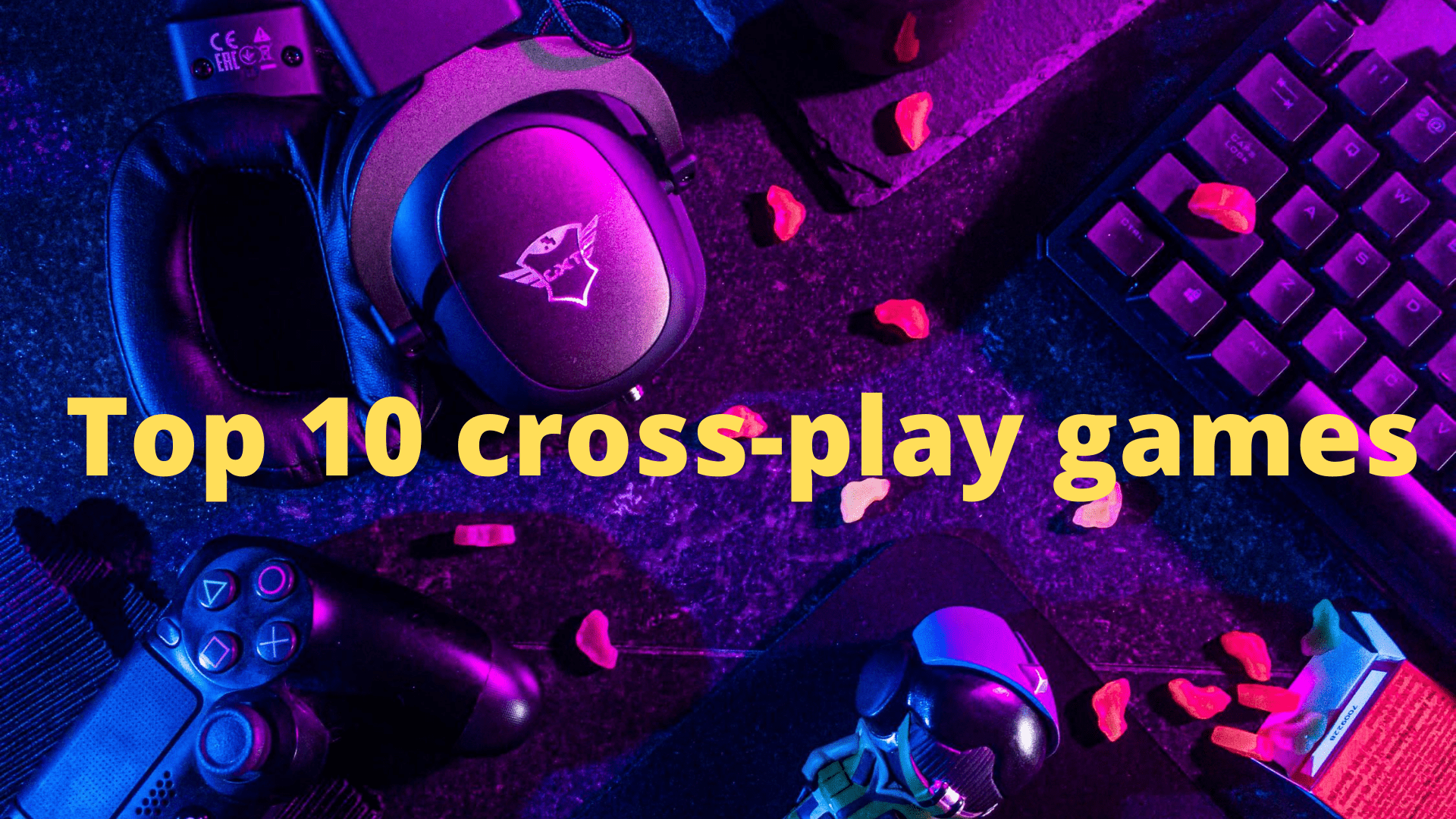 Do you and your friends have different gaming consoles? So, Are you searching for Cross-play games? IF yes, go through this comprehensive guide and know all about cross-play. Cross-play is gaining popularity and players tend to love cross-play games more. Is it not always necessary that two different friends like the same gaming console? Also, this might be the case one does not have a gaming console but have a PC. But two friends want to play together? keeping this problem in mind, The game developers have started developing cross-play games. Scroll down to Know more!

Can all games be cross-play?

The development cost ad efforts to make a game crossplay is very high that you ever think of. Yes, these days all major games are coming as cross-play games but you should not assume that all future games would be cross-play. Cross-play would work only if the special piece of code is written for it.

“Cross-play is something that would definitely be compelling for players, and as a player, I would love to see it happen. The fact is that achieving cross-play for Overwatch is more difficult than people realize”, Overwatch developer Wes Yanagi Said!

“Enabling cross-play isn’t just about flipping a switch and ‘there you go’. It’s a very multi-dimensional kind of attribute or feature”, Shawn Layden said.

So, the idea is implementing cross-play to provide flexibility to players but not possible for all games!

Here is the complete list of Top 10 cross-play games.

Dear readers, Thank you for reading so far!

I hope you would like this comprehensive guide on cross-play games. These are the Top 10 crossplay games to play on PS4, Xbox One, PC, and Nintendo Switch.

Share your feedback o cross-play. Should it be implemented in all games or not? We would love to hear.