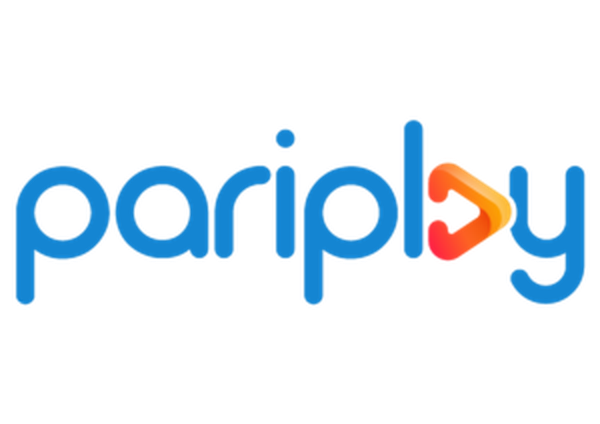 As a slot developer that has been around for ten years now, it is not hard to believe that PariPlay have put out some fantastic slots in their time – play now.

A Swedish company, PariPlay has sought to change and innovate their playstyles across platforms and game mediums. That does not mean that their slots have suffered for it though.

Here are the top 5 PariPlay slots that you should be playing.

Obviously a slot game called asteroids would be set in place but there was nothing to say that it had to look this good.

In Asteroids there are 5 reels and 720 ways to win. Match up the space themed symbols to win from 50p to £50 per spin. What’s more, this slot boasts a higher than average RTP rate of 97%.

Jack in the Box

A slot with a circus theme, Jack in the Box has 6 reels for players to spin. Including giant symbols to help complete the slots 100 pay lines, this is slot full of fun.

On top of all this there are 5 bonus features including the free spins mode and sticky wilds feature. You can play this slot by betting between 20p and £50 per spin and enjoy an RTP rate of 96%.

It is no surprise that the biggest B movie franchise in recent memory has got its own slot game. The zany concept of tornados that carry sharks is fully realised here and you can enjoy this 5 reel, 25 pay line slot by betting anywhere between 25p and £25.

Boosting multipliers and free spins are not a bad choice for bonus features either.

Stepping over into animated territory, Black Widow is based on the Atari game of the same name. You can spin the 5 reels from anywhere between 25p and £25 per spin but that is not where the fun lies.

A seek and destroy bonus feature helps capture the feel of the original game by allowing slot players to fend of the invading bugs. This might not sound like everyone’s cup of tea however this slot does have an RTP rate of 95%

PariPlay take things back to basics with Froots. This 5 reel slot is available on mobile and tablet and can be played with a bet of anywhere from 50p to £50 per spin. The tropical theme is most welcome and the classic fruit symbols harken back to the good old days of real fruit machines.

The bonus features include a free spin mode and wilds. This cartoon fruit slot has an RTP of just 95%.

There we have the 5 best slots from PariPlay. AS you can see, they provide something for everyone and anyone on the fence about PariPlay can try anyone of these slots to get a feel for the developer. Have you tried a PariPlay slot yet?