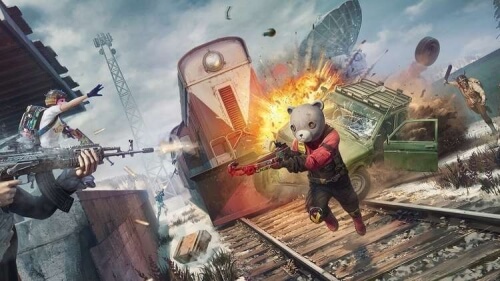 How to make money from eSports?

The eSports industry made a massive impact in the last decade. What would’ve been considered a time-wasting hobby not long ago can now earn players and companies some pretty cash.

Now is the perfect time to get in the game and start earning from some of the most popular eSports on the planet. While developing your own game is relatively complicated, companies have other ways to make money, mainly through streaming, sponsorships, advertising, and opting for a franchise.

If you’re interested in building an eSports platform and earning revenue from adding some values to the viewers’ experience, click here to see all the details. Now let’s see what the most popular eSport games that rake in the big bucks are. We will be ranking these based on the most recent cumulative tournament prize pool.

Launched somewhere in the middle of 2017, Fortnite has taken the world by storm through its fast-paced gameplay and highly competitive action.

It comes in three distinct modes:

The game allows up to 100 players to jump on a map and compete until only one person survives. As of writing, it is currently in Chapter 2, Season 3, which added a flooding system and sharks that can either kill the players or be used for surfing to the next location. With the map and events being updated continuously, we don’t think this game will go away any time soon. The developers know how to connect with the game’s growing community, as they organized a virtual concert with Travis Scott during the recent quarantine. 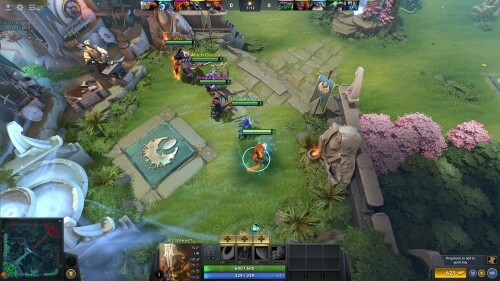 Release all the way back in 2013 and based on the popular Warcraft 3 mod, Dota 2 has managed to keep players engaged through 2020 and will probably continue to do so beyond.

Two teams of five players each battle to occupy and defend their bases on a large map. Each player controls a hero character that has their own set of unique abilities. The goal is to destroy the opposing team’s “Ancient,” the most massive structure within their base.

It’s a game that combines high-paced action with tactical decision-making to provide a thrilling and ever-changing experience in every match. Despite its somewhat repetitive gameplay, the fact that each character has different abilities brings a wide variety of strategies to the game. These can all be used in a single match, forcing the players to often think outside the box and come back to the game more than many would like to admit. 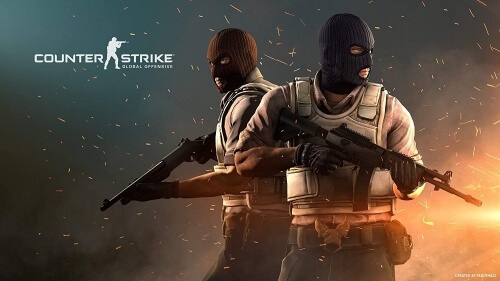 Launched in 2012 and based on the popular mod for Half-Life 1, CS: GO was developed by Valve, the same company that operates the popular Steam platform.

The original CS came out in 1999, with many people still playing it till this day. But now is the time to raise the stakes with GO, which offers players a multitude of events and trading items that they can use to level up.

There are over 20 million monthly players worldwide as of now. And with such a great prize pool for a game that most people can pick up and play almost instinctively, the chances of it decreasing in popularity are nearly zero.

Similar to Fortnite’s Battle Royale mode, PUBG makes use of a single map as its battleground. When it first came out, it competed head to head with Fortnite and subsequently revolutionized the Battle Royale genre of games that has become so popular in the last couple of years.

The game is available on all the major platforms, including mobile ones like the iPhone and Android devices. 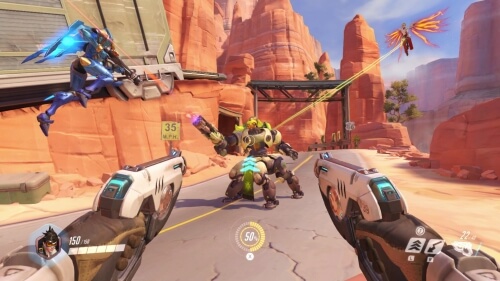 Inspired by Valve’s ever so popular Team Fortress 2, Overwatch was created by Blizzard to compete in the eSports genre.

With over 30 unique characters to choose from, gamers compete in two teams of six people each to secure and defend control points on the map. Another mode gives teams the objective of escorting a payload across the map in a limited time frame.

Since its launch, the game was updated with several other modes, including Arcade modes, casual play, ranked play, and many more to come down the line. With all these constant updates and free rewards such as skins and victory poses, players have kept coming back to the game consistently. 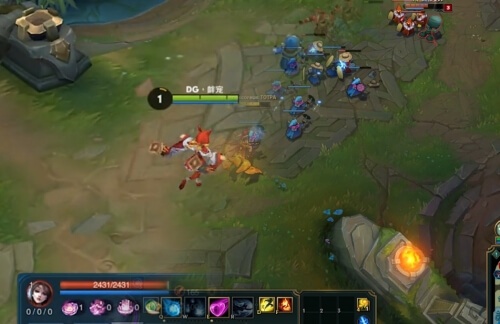 Arguably the pioneer of eSports, LoL still has a player base of over 115 million today. The MOBA went head to head with Dota 2 a couple of years ago, and despite being so old, it still receives numerous updates that keep people engaged.

The tournament prize pool dropped only recently, but with new add-ons coming soon, the game is set to go up the ranks once more. The game is free to play and doesn’t feature any pay-to-win mechanics that have boggled other famous franchises throughout the years. You only pay for cosmetic unlockables such as skins and skipping over the boring part of reaching level 30. 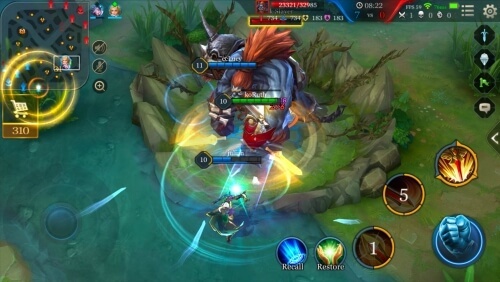 Arena of Valor is only available on the Nintendo Switch, iPhone, and Android. However, it has seen a rise in popularity thanks to Tencent’s incentive to promote it for markets outside of mainland China.

You have 101 heroes to select from the game as of June 16th, 2020, with many more to be added down the line. With such an outstanding lineup and so much content waiting to be released, the game will most likely only increase in popularity.

With so many eSports already existing, and new games releasing every so often, now is the perfect time to create your own eSport platform.