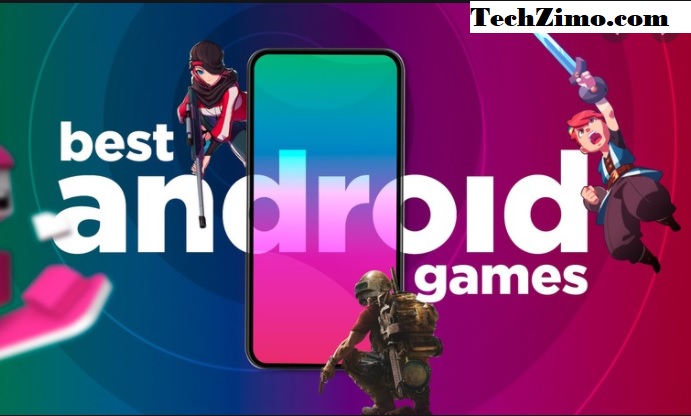 There are so many excellent free Android games in the Google Play Store, it can be hard to know where to begin looking for something new to play. That’s why we’ve put together a comprehensive guide to the very best games in every genre. 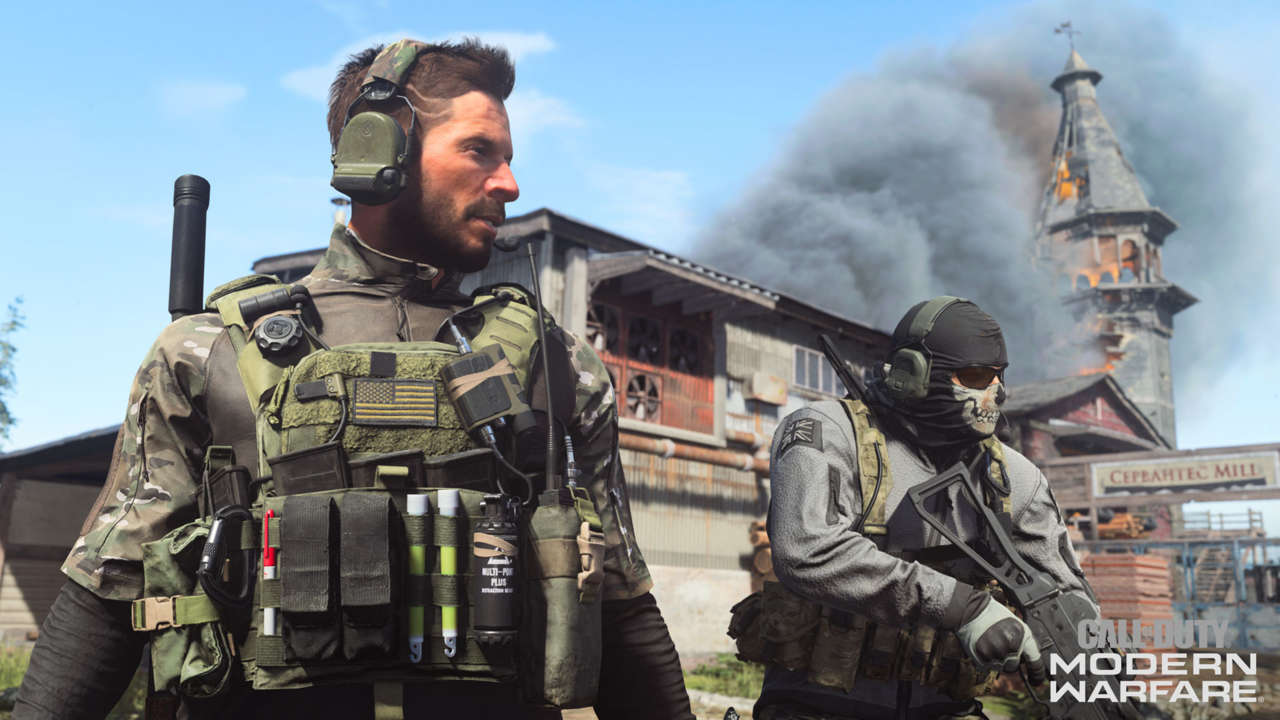 The Battle of Polytopia is a turn-based, world-building, 4X strategy game developed by Swedish gaming company Midjiwan AB. Players play as one of sixteen tribes to develop an empire and defeat opponents in a low poly square-shaped world. Players can play against bots or human opponents, local or online.

Sky: Children of the Light is an open-world social indie adventure game developed and published by Thatgamecompany. It was first released for iOS on July 18, 2019. An Android version was later released on April 7, 2020, and a Nintendo Switch version is planned to release in 2021.

This game does for racing what auto-runners do for platform games. One Tap Rally is controlled with a single finger, pressing on the screen to accelerate and releasing to brake, while your car steers automatically. The aim is to not hit the sides of the track because that slows you down.

Square Enix developed Dragon Quest Tact is a freemium game where you can collect monsters, build teams and charge forth to fight the evil guys. The quirky characters, anime-like visuals just add an element of fun to the gacha system. The tactical RPG game offers dozens of chapters to try with and improve skills.

Over 5 million downloads worldwide and reached TOP #10 in most countries in the world.

This game is so cool because they added multiplayer mode and trucks and even added a police car in the game. Only one bug is seen so far and it’s about changing your in-game name. The keyboard does not show up, so it’s impossible to do so. Great game, hope more people play.

Found Informative!! Then share this article with your friends and relatives.