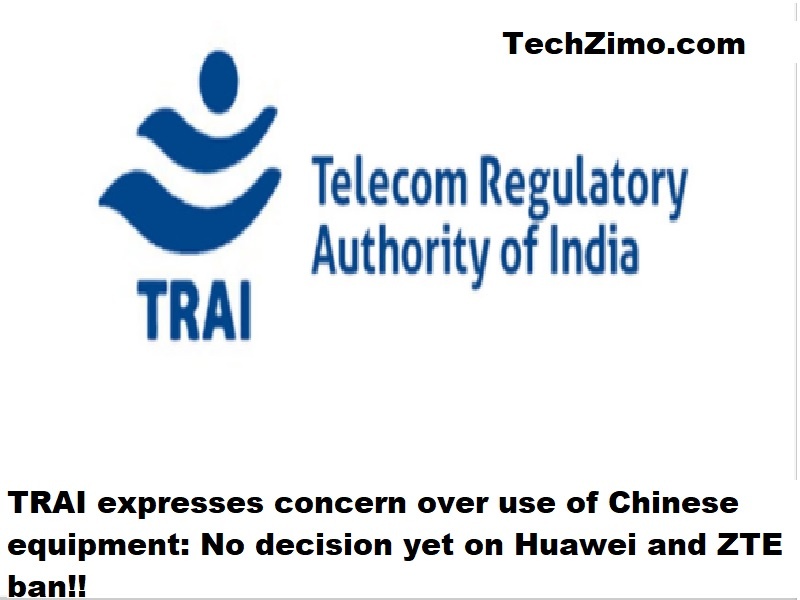 In such a situation, now the Telecom Regulatory Authority of India (TRAI) has

also asked the telecom companies to be cautious in this matter.

How to Get Free EA Access Codes? Top methods

TRAI expresses concern over use of Chinese equipment, due to

TRAI has emphasized on increasing domestic production for ‘strategic’ reasons.

Also, the advice is to reduce the use of Chinese equipment.

TRAI Chairman RS Sharma said that India has become a major hub for mobile handset production. But this also needs to be done in the case of telecom equipment.

It is a sensitive and central part of a strategically important telecommunications network.

No decision yet on Huawei and ZTE ban

The statement of the TRAI chief is very important, because due to security reasons at the global level, voice is being raised about not using Chinese devices in the telecom network.

India is now assessing whether giant Chinese companies like Huawei and ZTE can be excluded from the upcoming 5G test.

However, a final decision has not been made on this yet.

Sharma said that it would be in the strategic interest of the country that we speed up the production process of telecom equipment domestically.

Call of Duty: Mobile Season 9 will be released on 16 August with new maps and these changes !!