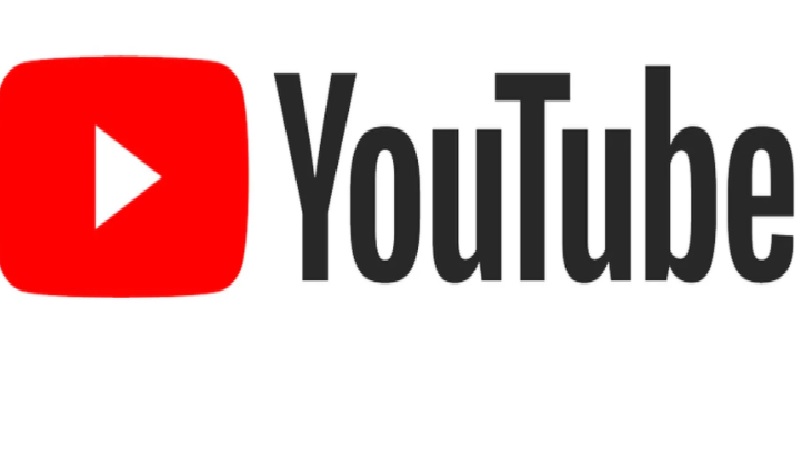 YouTube is one of the most used video streaming apps in the world.

Now YouTube is trying to introduce new features, which will automatically translate the video’s title, information, caption, and much more according to the native language of the user’s choice. Here we are telling you about this new feature coming on YouTube.

According to media reports, the feature currently translates from English to Portuguese and Turkish. It works on web and smartphone apps. At the moment it is not known why this feature is being brought, but it is believed that users who search videos in their local language will soon be able to watch popular channels with the title (title) with the help of this feature. Can come.

Currently, this feature of YouTube works to some extent, in which videos from English text are visible even in local languages, but sometimes the algorithm does not work properly and gets messed up. According to media reports, this new feature of YouTube is currently being tested.

Right now this feature is available only to a certain user.

After this, support will be available in more languages ​​on YouTube. At present, there has been no official statement from YouTube about this. It has been revealed that the new feature shows a translation pop-up on the web and smartphone apps that use Google Translation AI.

Clicking or tapping on this pop-up will automatically translate the title, information, and caption of the video into the user’s local language.

Let us know that YouTube is also adding auto caption support in more languages. Although this feature is not special, for those users who do not speak English, then it will be very useful for them. Well, there is a big part on the Internet that is non-English speaking.

Currently, YouTube web users can translate titles from the Chrome Store via the Google Translate extension.

Recently YouTube has added a new feature for content creators on its platform. Without changing the same information on your Google account, you can change your name and profile photo through YouTube Studio.
Content creators have been demanding this feature for a long time and now it has started rolling out through server-side updates. At the same time, creators with a validation badge will have to apply again if they change their information on YouTube.