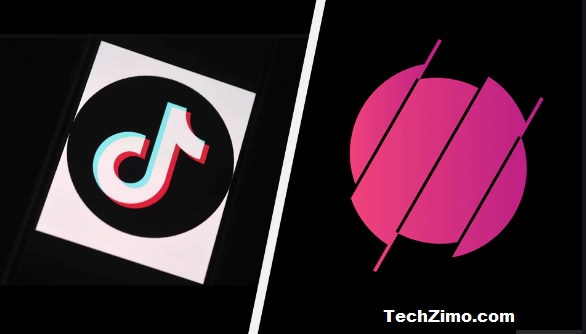 After the ban of the most popular video making app “TikTok” in India. Many companies are trying to purchase it. According to the source, Recently, TikTok rival Triller seeks to capitalize on TikTok woes. The company has bid for about $ 20 billion on China-based ByteDance-owned TikTok through London Based global Investor firm Centricus.

This news has been revealed on a report on Saturday. In addition, Triller has a bid on TikTok assets in Australia, New Zealand, India, and the US. The Triller has said that the Company has submitted the bid directly to ByteDance, the proprietary company of TikTok instead of TikTok.

Triller Bid Of $2000 Crore for TikTok

Is TikTok ready to make comeback in India?

But TikTok has refused to make any statement on this matter yet. Before this, there was a statement or rumor by Walmart that Microsoft will make a bid on TikTok.  according to the source, the deal will be going to occur between $20 billion to $30 billion.

Triller is an American video-sharing app available for Android and iOS users. This app has a similar interface to that of TikTok. After the ban of TikTok in India, this app has over 120 million downloads. Instead of Triller, Bytedance is also is in talks with two other big companies Microsoft and Oracle for the deal.

Related Topics:Triller bid of $2000 Crore for TikTokTriller's deal to take a bid over TikTok