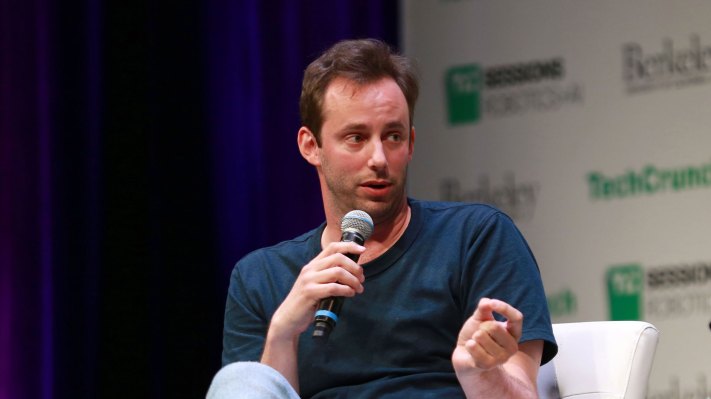 The outgoing US President Donald Trump on Wednesday said that he has given a full pardon to a former Google engineer Anthony Levandowski for stealing the company’s self-driving car technology and trade secrets months before he became the head of Uber. He was the head of the company for a very short span of time. Trump pardons Anthony on the grounds that he has paid a good amount for it.

Who is Anthony Levandowski ?

Levandowski was sued by Google for unethically downloading thousands of files to his laptop before he left the company. He was sued for trading these files with crucial data to Uber where he worked for a less time.

Uber ultimately fired him after Google sued, and Levandowski remains in a legal battle with the ride-hailing company, claiming it should be liable for the $179 million he was ordered to pay Google. In a separate suit, Levandowski has argued Uber owes him billions of dollars in lost value from the Otto deal.

Though Anthony never was imprisoned because of the COVID-19 pandemic, but he still faced the legal lawsuit.

The pardon was backed by several leaders in the technology industry who have supported Trump, including investors Peter Thiel and Blake Masters and entrepreneur Palmer Luckey, according to the White House.

The 75-year-old judge had described Levandowski’s conviction as the “biggest trade secret crime I have ever seen.”

He seems to have understood the value of secrets though. He took to twitter to share how he felt.

My family and I are grateful for the opportunity to move forward, and thankful to the President and others who supported and advocated on my behalf.

Trump has pardoned 72 other individuals and commuted the prison sentences of 70 more. The list includes rappers Lil Wayne, who pled guilty to a firearms possession charge last year, and Kodak Black, who is currently in prison on weapons charges. Trump also granted a pardon to Steve Bannon, the former Breitbart News boss who served as chief strategist to Trump until his acrimonious departure in 2017.