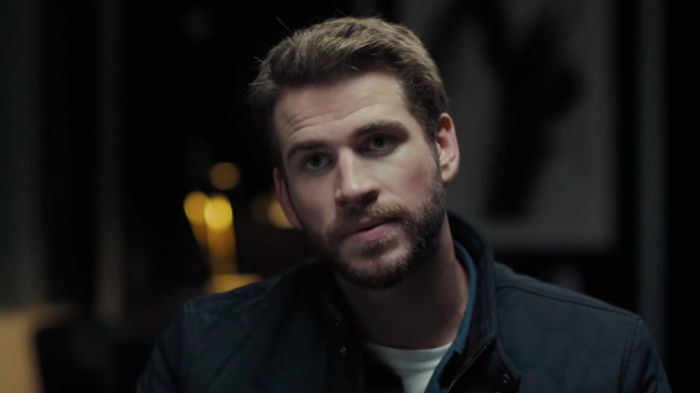 Quibi has released the trailer of “The Most Dangerous Game.” The action-thriller stars Liam Hemsworth as Dodge Maynard who accepts an offer to participate in a deadly game in order to take care of his pregnant wife before a terminal illness takes his life. Maynard soon finds out that he is not the hunter in the game, but the prey. The series also stars Christoph Waltz, Sarah Gadon, Zach Cherry, Aaron Poole, Christopher Webster, Billy Burke, Jimmy Akinbola and Natasha Bordizzo.

Netflix also released the trailer of “The Big Show Show.” When the teenage daughter of The Big Show, a retired world-famous WWE Superstar, comes to live with him, his wife and two other daughters, he quickly becomes outnumbered and outsmarted. The show is executive produced by Susan Levison, Richard Lowell of WWE Studios and showrunners Josh Bycel and Jason Berger. “The Big Show Show” premieres on April 6.