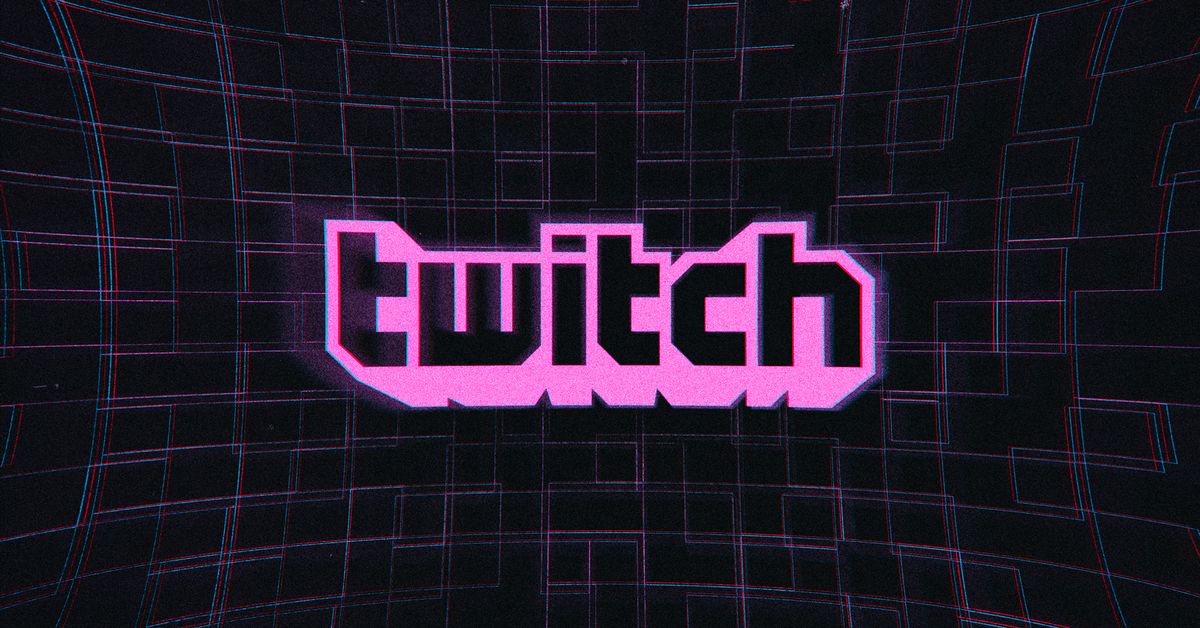 Today, Twitch is announcing the formation of its new Safety Advisory Council, a group made up of streamers, academics, and nonprofit leaders that will advise the company on online safety issues. The council will help Twitch draft new policies and update old ones, develop new products for safety and moderation, protect the interests of marginalized people, and identify new, toxic trends emerging from the platform.

On the streamer side, the group is comprised of Twitch partners who have been using the site full-time for years; they’ve brought on CohhCarnage, Cupahnoodle, FerociouslySteph, and Zizaran, who are some of the site’s more prominent (and distinct) personalities. The academics are Sameer Hinduja and T.L. Taylor, who are experts in cyberbullying and internet / game studies, respectively. Rounding out the team are Alex Holmes, the deputy CEO of The Diana Award, and Emma Llansó, the director of the Center for Democracy & Technology’s Free Expression Project.

What’s most interesting about these people is, as a group, they’re experts in Twitch and experts in online moderation, which Twitch has struggled with for a while. Perhaps most notable is Zizaran, who, in a press release, says he’s looking forward to helping Twitch clarify its rules about bans and suspensions. The seeming inconsistency of moderation enforcement on the platform has led to a number of clarifications of the Twitch TOS, and a separate council that’s tasked with making things clearer for streamers is a very smart way to show that the company is being proactive about its enforcement actions.

The ambiguity around Twitch’s rules has led to some interesting behavior from streamers who find themselves running afoul of them; the latest example was the prominent streamer Natalia “Alinity” Mogollon giving herself a three-day suspension after she accidentally showed her nipple on a stream. (Mogollon has been the center of a few rules controversies herself.)

Twitch is the largest live-streaming platform on the planet, and the fact that it’s engaged a council to help steer the ship is heartening. What goes on Twitch usually goes on other platforms, and hopefully sites like YouTube Gaming and Mixer will follow the company’s lead. Regardless, the council is another step Twitch has taken to make its corner of the internet just a little less toxic.