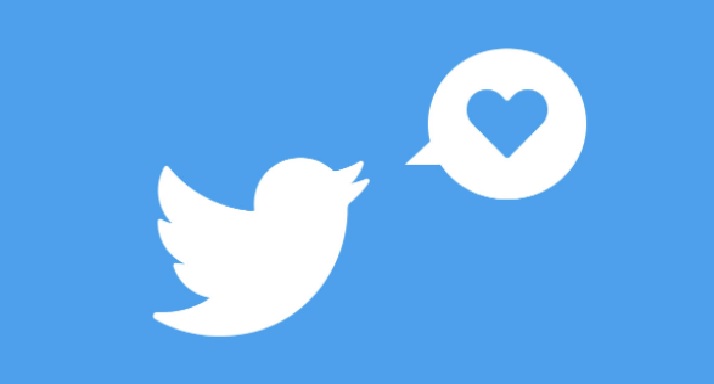 Many users have been complaining about Twitter being down since late Wednesday night, which has continued till Thursday morning. At the same time, Twitter says that it is working on fixing the issue. According to the Downdetector website, most people complained about the social media platform website not working properly. As of 7.10 am, a total of more than 6,000 users reported problems with Twitter, of which 93 percent reported problems related to the Twitter website.

As of Thursday morning, users have reported problems with Twitter. According to the Downdetector website, more than 6000 people reported the Twitter issue, of which 93 percent complained about the Twitter website not working properly. However, Twitter says in this regard that “Tweets from the profiles of some of you users on the web may not be loading. We are working on a fix at this time.”

This tweet was soon followed by another tweet, which read “Tweets should now appear on your profile, but other parts of Twitter for Web are currently not loading for you. We’re doing our best to normalize things.” Continuing to work.”

Let us tell you, at this time there is a tussle between India and Twitter over many issues. First of all, the Indian government had accused the country of deliberately ignoring the new IT rules. At the same time, recently, Twitter had shown a wrong map, in which the Union Territories of Ladakh and Jammu and Kashmir were shown outside India. However, the map was removed from the platform on Monday after protests.