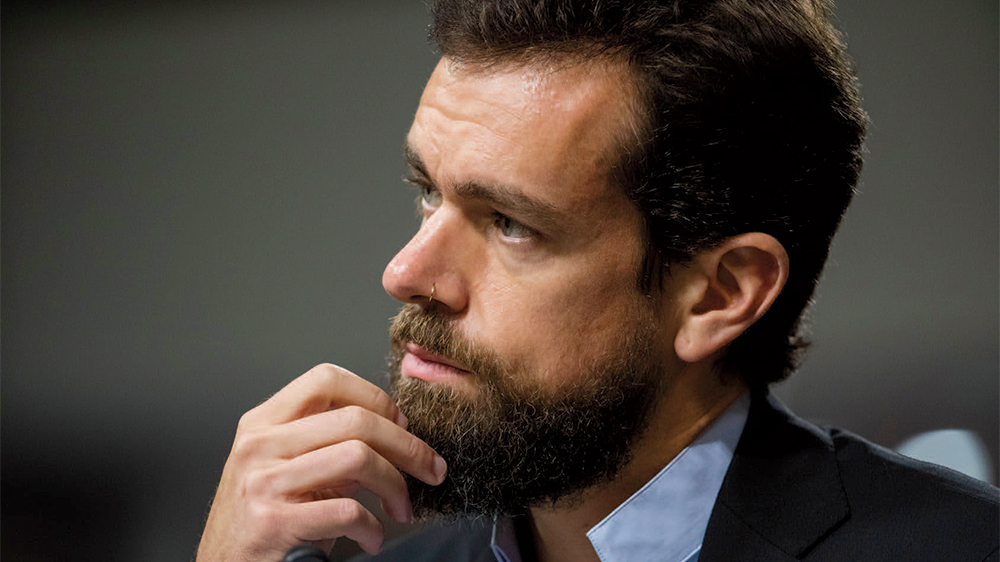 Hi Readers!! There is good news for you, The Most awaited feature of Twitter called Spaces is now getting a dedicated Spaces section on the application to improve Spaces discovery. Twitter has quickly opened Spaces and adding features over the past several months to compete with the dedicated social audio app Clubhouse and similar features from companies like Discord and Facebook.

Twitter’s new redesigns tab will also allow users to manage reminders for scheduled Spaces so you’ll be notified when they’re about to begin, and give Twitter feedback about which Spaces you’d like to see more of. The new tab is only available to around 500 people who were among the first beta testers of Spaces.

Compared with the old system, the new Spaces tab will feel familiar to users who have accessed Clubhouse, which has evolved its discovery feature over the past year. Before joining a space, Twitter will now display a preview that shows who is in a Space, and a description of the topic being discussed. Users will also be able to have Space open on the right side of their screen while still scrolling through their Timeline.

Twitter is also a little more fun than Clubhouse because it also lets users send emojis and more, but Clubhouse does not allow that. Users of Twitter can go on the platform for work, read up on news, and hunt for their interests.

The clubhouse does not record the conversation, but Twitter had said that it retains copies of Spaces for 30 days after the end “to review for violations of the Twitter Rules.”

Twitter also revealed a feature that Clubhouse doesn’t have: Twitter plans to offer a way for users to monetize Spaces through ticketing. The company says hosts will be able to set ticket prices and the number of tickets sold, which could let people create exclusive events and earn some money for their efforts.