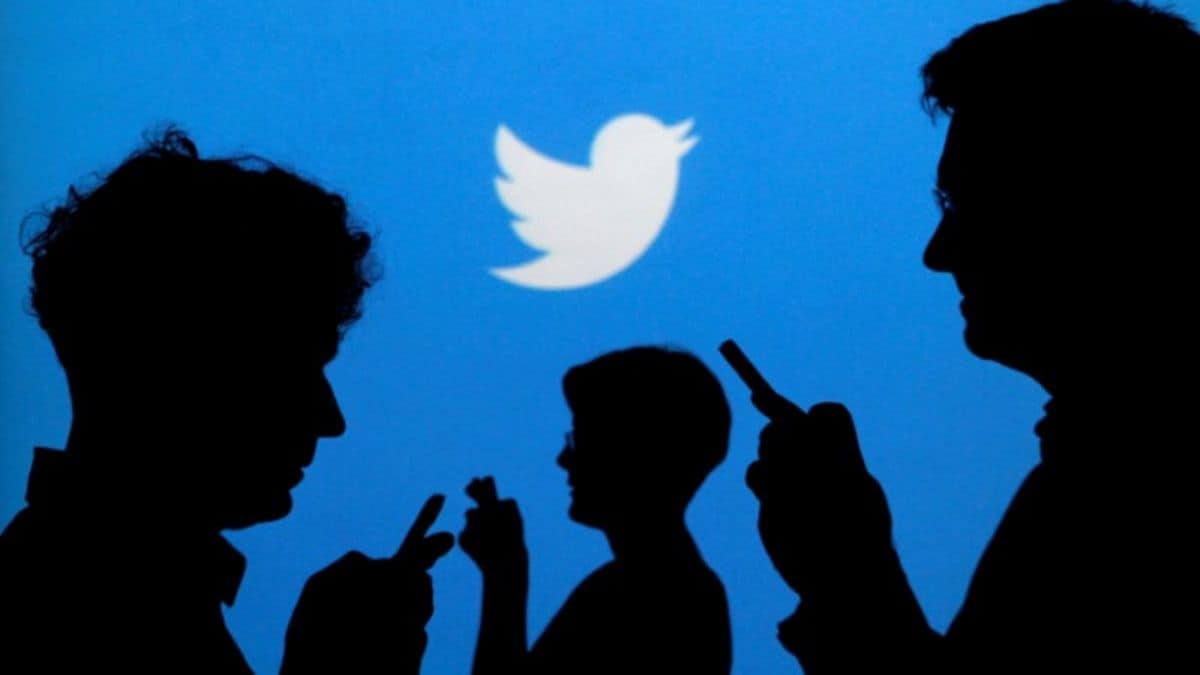 Twitter users and investors are demanding this feature from the company for a very long time, which will help creators and influencers to make money by using the Super Follow feature for their exclusive content.

Followers who pay for the Super Follows subscription will gain access to exclusive content, deals and discounts, community access, and more. Furthermore, Twitter is also looking to introduce a new Communities feature that will allow users to create, discover, and join micro-communities based on their interests.

The Super Follow feature will only come to users with over 10,000 followers, who are at least 18 years old and have posted at least 25 tweets in the past 30 days.

Wong also discovered a list of content categories that Super Follows users would choose from to describe their content. “Notably, ‘Adult content’ and ‘OnlyFans’ are mentioned in the category and platform sections,” the app researcher informed.

The subscription will unlock a series of perks for followers like supporter badge, subscriber-only newsletter, exclusive content, deals and discounts, and community access as well. Creators can use this service to exclusively tweet content only for subscribed users and monetize through the platform.

While the details of the launch of this feature are finalized, the date of the official release is not known yet, Twitter has left some clues about how “Super Follows” will work.

All we know is thanks to this image that the platform itself shared with us when announcing this feature.

Twitter is also working on ‘Safety Mode’. This new feature will automatically mute and block the accounts of those who abuse the rules.

WWDC 2021 Keynote Today: How to Watch Livestream, What to Expect