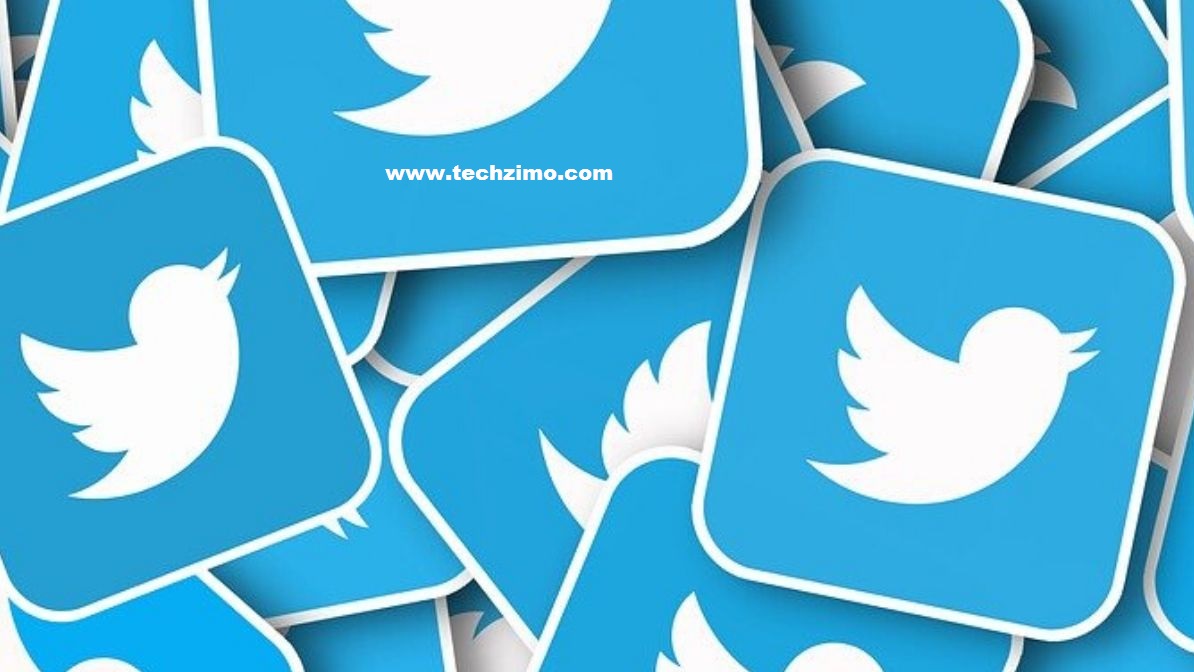 The micro blogging website, Twitter, suspended over 550 Accounts after violence during the Farmer’s Tractor Rally. The accounts were said to have suspended on Wednesday in wake of stopping the rumors and violence to spread. The Tractor Rally took place in Delhi, India on Republic Day 26th January.

“We have taken strong enforcement action to protect the conversation on the service from attempts to incite violence, abuse and threats that could trigger the risk of offline harm by blocking certain terms that violate our rules for trends,” a spokesperson from Twitter said.

“Using a combination of technology and human review, Twitter worked at scale and took action on hundreds of accounts and Tweets that have been in violation of the Twitter Rules, and suspended more than 550 accounts engaged in spam and platform manipulation.”he added.

What was the Tractor Rally about ?

The Farmers’ bill was passed in India in the end of 2020. Farmers from Haryana and Punjab have been protesting against the bill so passed.

The Farmers’ opted for a non violent protest where they sat and shared their discrepancies over the bill with the government.

They were allowed to do a non-violent Tractor Rally on the Republic Day in the National Capital, Delhi.

The routes were pre-decided, NOC was signed beforehand.

The whole rally took a bad urn when some protesters started twirling the tractors around the police force. The protest became all the more violent and the damage to public property could be seen evidently.

Ever since the Tractor Rally turned into the violence exposition, many sorts of pictures and news went viral over the internet and media channels. Many of them were fake and hence gave birth to further disarrangement.

The accounts were suspended to stop the rumors and hatred to spread further.

Meanwhile, the  Delhi Police has filed as many as 22 FIRs against rioters and more than 25 farmer leaders in connection with Tuesday’s violence in the national capital. The six of the nine leaders who are named in the police document are Yogendra Yadav, Rakesh Tikait, Darshan Pal, Rajinder Singh, Joginder Singh Ugrahan, Balbir Singh Rajewal and Buta Singh.