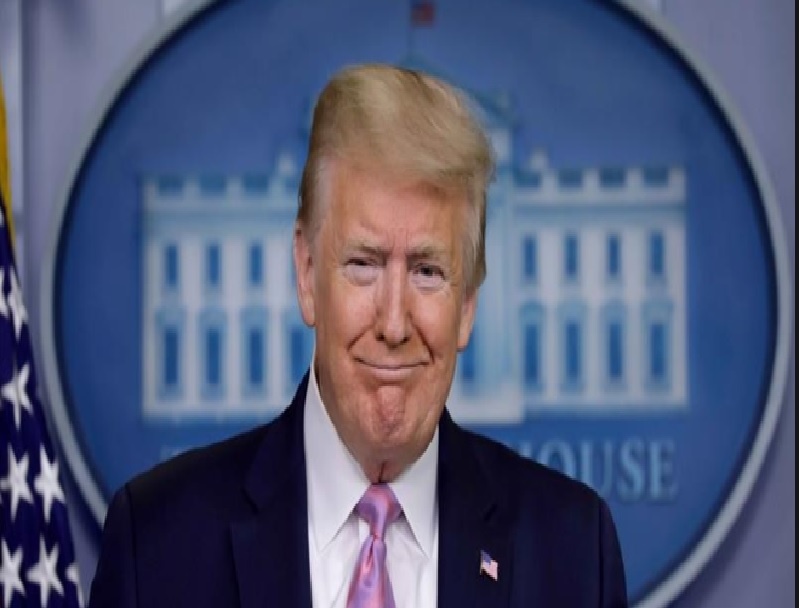 Twitter suspended several accounts for promoting statements from former U.S. President Donald Trump’s blog this week and helping to evade the ban on his account. On Tuesday, a page was added to Trump’s site, dubbed “From the Desk of Donald J. Trump,” where he posts messages that can be shared by his audience to both Twitter and Facebook.

“We prohibit attempts to circumvent prior enforcement, including through the creation of new accounts,” the firm said in a blog post.

“As stated in our ban evasion policy, we’ll take enforcement action on accounts whose apparent intent is to replace or promote content affiliated with a suspended account.”

Twitter says that although it does allow accounts to share content from Mr. Trump’s new website, it won’t allow an individual to “circumvent” a ban. Those “evasion” rules can include “having someone else operate on your behalf, an account which represents your identity, persona, brand or business persona for a different purpose.”

They flagged four accounts with similar bios that were also sharing content from Mr. Trump’s new platform. Twitter did not respond when asked what would happen to these accounts.

A Trump representative said they had nothing to do with the suspended accounts. Twitter said Trump’s ban is permanent even if he runs for office again. Trump was banned from Twitter, where he had more than 88 million followers and multiple other social media platforms following the deadly Jan. 6 siege of the US Capitol by his supporters.

Trump said in a statement on Friday:

“Free Speech has been taken away from the President of the United States because the Radical Left Lunatics are afraid of the truth, but the truth will come out anyway, bigger and stronger than ever before.”

Xiaomi MIUI 13 launch date revealed: here are Xiaomi phones that will get the new updates.