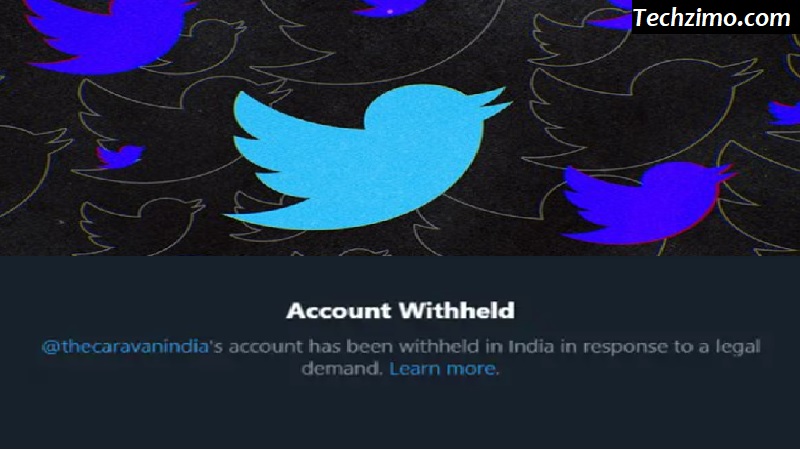 The farmer’s protest has taken a new turn recently. In the past few days We had experienced the worst of everything – The farmers’ protest, people disrespecting national flag and what not. Recently in Haryana, almost complete internet services were halted by the government authorities.

Now another social media platform have come across the platform. The company on Monday “withheld” many twitter accounts that are linked to farmers’ protest anyhow. In case you don’t know then let me tell you that the farmers of Haryana and Punjab are continuously struggling at Delhi borders as they are against the three contentious laws related to farmers given by Central Government.

If sources are to be believed then it is saying that almost 100+ twitter accounts are put on hold. Among them, the popular ones are –

Not only these particular accounts, the popular microblogging site Twitter has also blocked several celebrities, political leaders, workers and bloggers’ accounts that were posting in favor of farmers’ protest.  One such great example can be seen here is of Prasar Bharti CEO Shashi Shekhar which is India’s biggest public service broadcaster, his account was not even get the eye of mercy and is blocked the the Twitter.

This is due to ongoing farmers’ agitation.

Some news are coming out that this is also due to directions given by MEITY. In case you don’t know about MEITY then let me tell you that MEITY is the Ministry of Electronics and Information Technology. If reports are to be believed then it states that MEITY had directed Twitter to block 100 Twitter accounts and 150 Tweets that seemed to be controversial and making viral the hashtags in support of farmers.

In fact recently Twitter also issued a statement that

it acted upon a requested issued by an authority. “Many countries have laws that may apply to tweets and/or Twitter account content. In our continuing effort to make our services available to people everywhere. If we receive a properly scoped request from an authorized entity. It may be necessary to withhold access to certain content.” it said, adding “Transparency is vital to protecting freedom of expression, so we have a notice policy for withheld content. Upon receipt of requests to withhold content. We will promptly notify the affected account holders. (unless we prohibited from doing so e.g. if we receive a court order under seal).”

Well, It will be interesting to see how long it will go or whether things will take a new turn.

Found informative? then share it maximum with your near and dear ones.