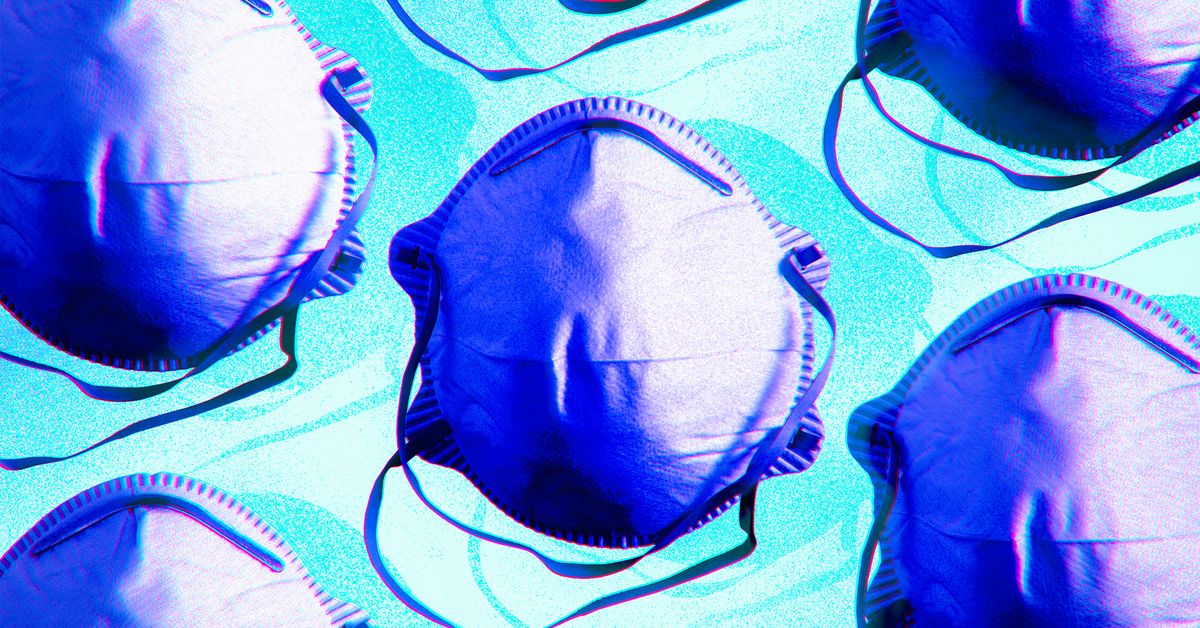 Twitter’s misinformation policy doesn’t cover a widely shared article claiming without evidence that the antimalarial drug hydroxychloroquine has a “90 percent chance of helping” COVID-19 patients. No treatment, including hydroxychloroquine, has been proven to effectively treat COVID-19.

Initially posted on April 28th, the press release has been widely shared in the wake of President Trump’s recent announcement that he is regularly taking the drug. Around 500 accounts have posted the article on Twitter in the past week and hundreds more have shared it on Facebook, including some high-profile conservative figures, according to Crowdtangle statistics. President Donald Trump’s campaign manager Brad Parscale shared it on Tuesday after Trump’s announcement. So did the president of conservative group Judicial Watch, who has around 987,000 followers on Twitter.

The story conflates ‘helping’ with ‘not hurting’

The story was published by the Association of American Physicians and Surgeons, which presents itself as a non-partisan doctor’s association but has opposed mandatory measles vaccination and promoted fringe theories about HIV, smoking, and vaccines. (In 2008, the association also questioned whether President Barack Obama’s speeches used “a covert form of hypnosis.”) By contrast, the much larger American Medical Association has supported clinical trials for hydroxychloroquine but warned that there’s no substantial evidence it works. The Food and Drug Administration has also warned of potential side effects like heart risks, cautioning against its use outside hospitals and research.

The incident is an early test of Twitter’s expanding fight against misleading health information. This month, Twitter started labeling tweets that made false or disputed claims about the novel coronavirus, in addition to removing misinformation that could incite harm. A company spokesperson, however, said the tweet is “currently not in violation of the Twitter Rules and does not qualify for labeling.” Twitter says it’s prioritizing tweets that contain a potentially harmful call to action; it’s singled out messages that encouraged people to damage 5G cell towers, for instance. It says it won’t step in to label all tweets that contain unverified or disputed information about the coronavirus.

So far, Facebook also hasn’t made a call on whether the story violates its anti-misinformation rules. But a Facebook spokesperson told The Verge that the article would likely be eligible for fact-checking. The platform typically flags content that’s rated entirely or partially false, warning users and reducing its reach.

The AAPS article has an eye-catching headline — “hydroxychloroquine has about 90 percent chance of helping COVID-19 patients” — but it doesn’t actually substantiate this claim. Instead, it tallies roughly 2,300 people who were treated with hydroxychloroquine by various doctors, many outside a formal research project. It then calculates that around 91 percent “improved clinically.” It doesn’t compare these numbers with a control group that didn’t take the drug, and most studies have found there’s little difference between those groups. The article essentially argues that hydroxychloroquine didn’t clearly hurt 90 percent of people who took the drug — which is good, if true, but categorically different from “helping.” Presented in the context of a press release about a scientific finding, the result is deeply misleading to a casual reader.

The AAPS release was also published before a major study that didn’t find the medicine effective at treating COVID-19. (The authors of that study stressed that we’re still waiting for large-scale controlled trials that could offer more data, and they’re not ruling out hydroxychloroquine treatment.) A spokesperson for AAPS said the organization was updating its tables. But it didn’t say whether it still stood by the 90 percent figure.