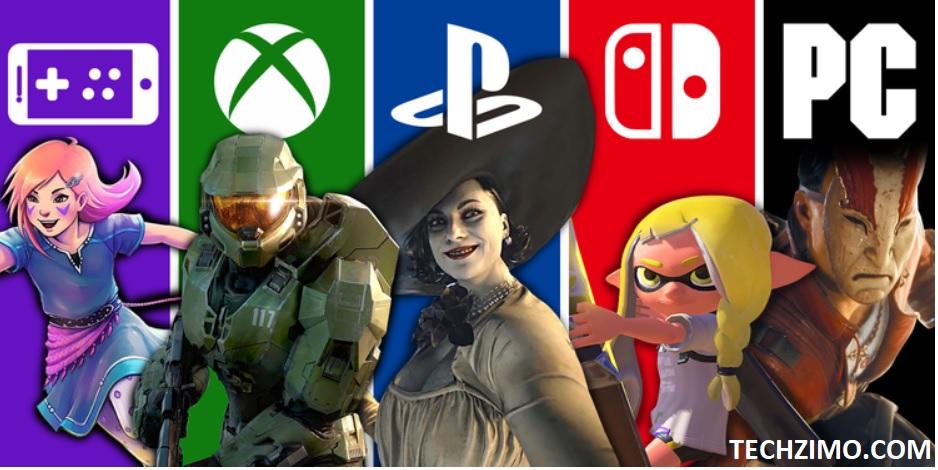 Hi Readers!! If you are a video game lover then there is good news for you, Marvel has revealed new games for video users. All the games are highly demanding and enhance the gamer experience to another level. Let’s take a closer look at each title.

Marvel’s Midnight Suns is an upcoming tactical role-playing game developed by Firaxis Games in collaboration with Marvel Games. It will feature comic book characters from multiple Marvel properties, such as Midnight Sons, Avengers, X-Men, and Runaways. Players will be able to create their own superhero named “The Hunter” with a choice of over 40 different powers.

The game was first announced at the virtual Gamescom 2021 on 25 August 2021. It is scheduled to be released on Nintendo Switch, PlayStation 4, PlayStation 5, Xbox One, Xbox Series X/S, and Microsoft Windows via Steam and the Epic Game Store.

Marvel’s Guardians of the Galaxy

Marvel’s Guardians of the Galaxy is an upcoming action-adventure video game developed by Eidos-Montréal and published by Square Enix. Based on Marvel Comics, the game is set to release on Windows, Nintendo Switch, PlayStation 4, PlayStation 5, Xbox One, and Xbox Series X/S on October 26, 2021.

The game would not feature any microtransactions and Eidos did not plan to release any downloadable content for the game. The Nintendo Switch version will be a cloud-based title.

Future Revolution is Marvel’s first Open World Action RPG mobile game. As members of the ‘Omega Flight’ team, players will work together to battle an onslaught of Super-Villains, confront their nefarious behaviors, and defend the universe.

The game takes influences from games such as God of War and Devil May Cry with a third-person perspective. The Uncaged Edition also features a large amount of blood. Enemies can slain in several ways in addition to the graphic display of Wolverine’s healing factor. There’s currently no news as to when we can expect to see this video game title