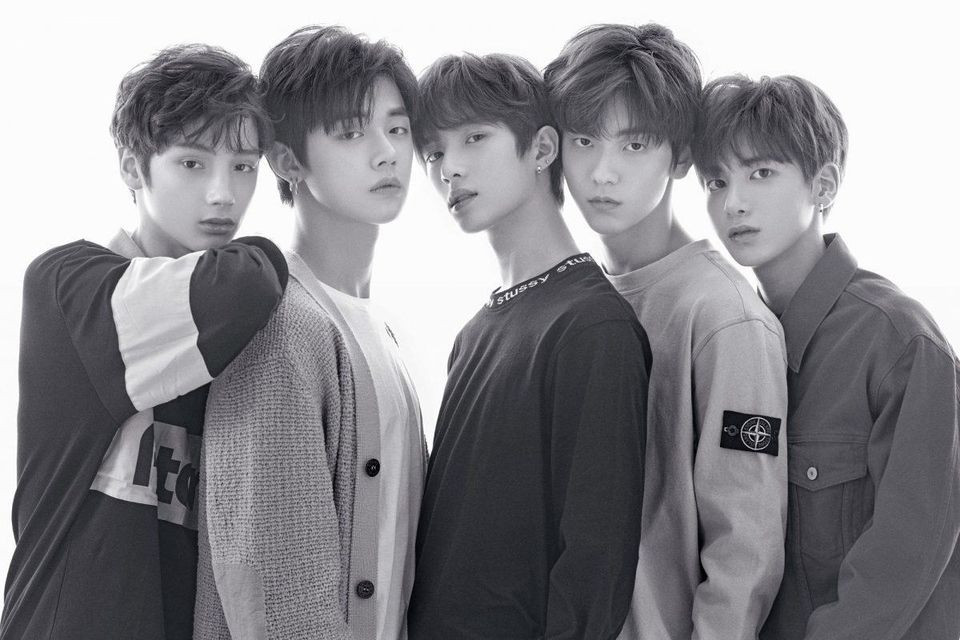 TXT has revealed their album cowl and tracklist for upcoming launch ‘The Dream Chapter: Eternity’.

Though the album cowl artwork is simplistic in design, followers are excited to listen to the six-track album. Keep tuned for TXT’s launch on Could 18th.