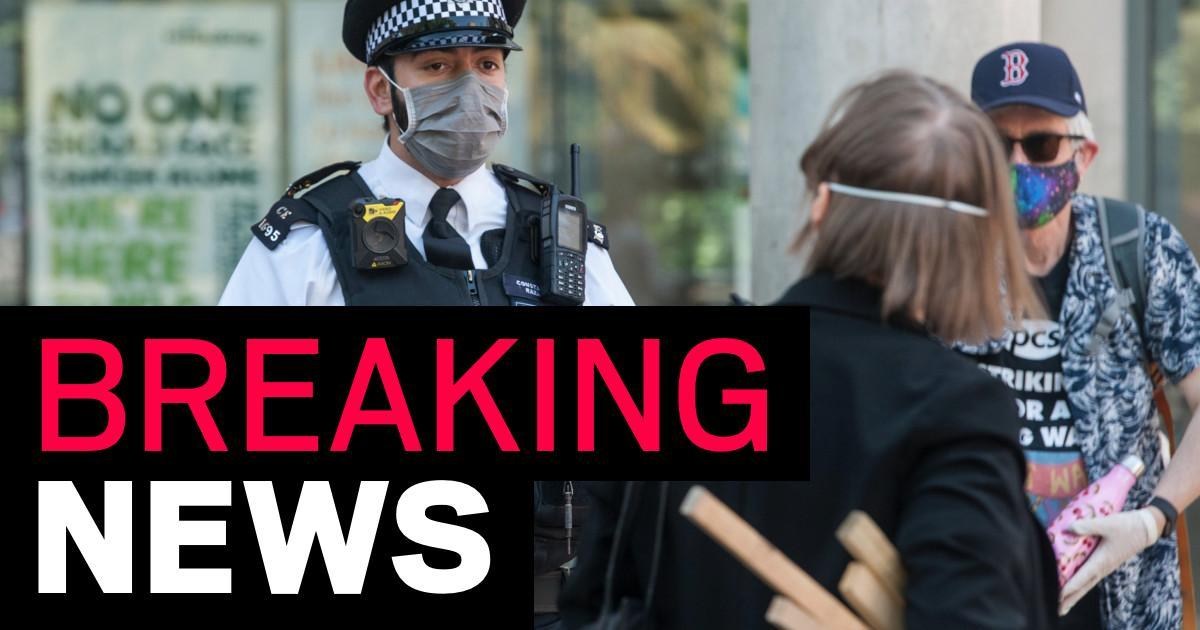 A further 282 people have died from coronavirus in the UK, bringing the country’s total death toll to 36,675.

The figure is up from 36,573 earlier this afternoon when fatalities in Britain’s hospitals were announced. The updated total includes deaths in all settings including care homes.

Recently the Department for Health and Social Care began including fatalities outside hospitals amid concerns of a significant hidden death toll. However ONS figures suggested around 45,000 in Britain have lost their lives to Covid-19.

Among the recent fatalities in England was a 12-year-old child. Another 180 people were confirmed to have lost their lives in hospitals on Saturday, with 157 deaths in England, 16 in Scotland, six in Wales and one in Northern Ireland.

NHS England said patients were aged between 12 and 100 years old, with seven patients having no known underlying health conditions. Thirty-six of the fatalities in England took place in the north-east and Yorkshire, while 30 were in the Midlands and 23 in the north-west.

It comes as tourist bodies and emergency services have been asking Brits to stay away from beauty spots this bank holiday weekend. There is no rule against them doing so as lockdown rules were slightly eased last week, but concerns remain over beaches and parks overflowing with visitors.

Meanwhile Downing Street has become embroiled in a political storm after it emerged Boris Johnson’s top adviser had allegedly broken lockdown rules by travelling 250 miles to his parents’ home in Durham.

Dominic Cummings said his wife was suffering from coronavirus symptoms and said they the family had driven to the property to make childcare arrangements.

Despite the flak it has received today Number 10 said the 48-year-old Brexiteer behaved ‘in line with coronavirus guidelines’.