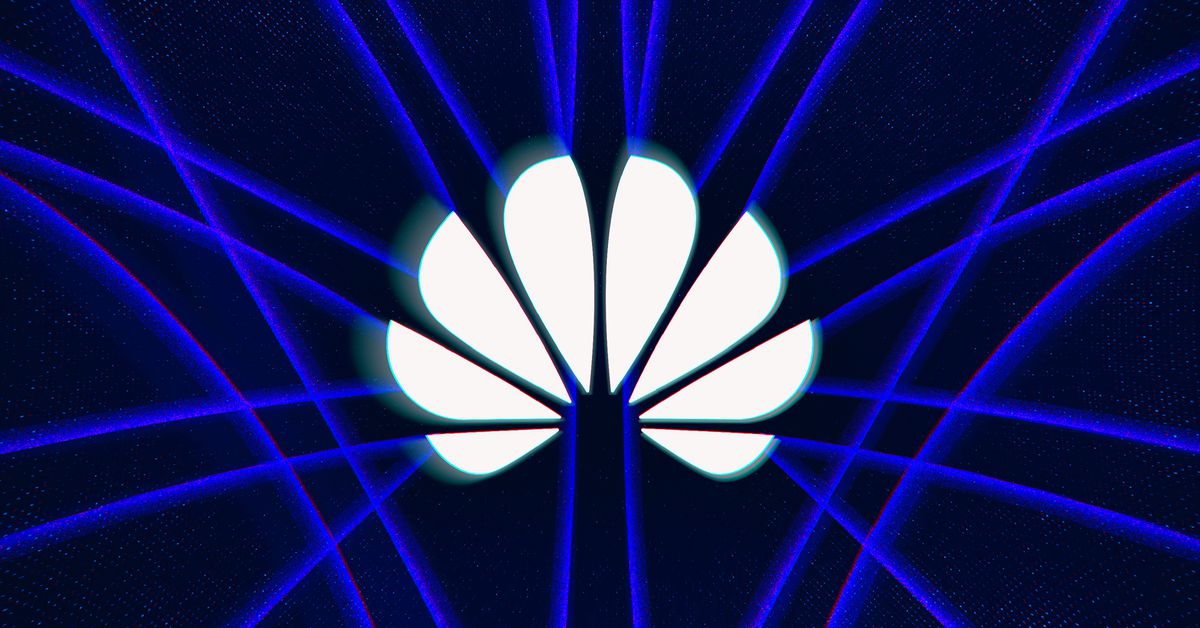 After resisting pressure from the US for months, Prime Minister Boris Johnson is apparently preparing to phase out the use of Huawei equipment from the UK’s 5G networks, the Financial Times reported. Citing national security concerns, members of the UK’s Tory party have pushed for Huawei technology to be removed from the UK’s 5G infrastructure and the rest of its telecom network by 2023.

The Trump administration has banned government use of Huawei’s technology, and the president signed an executive order last May blocking US companies from buying foreign-made telecommunications equipment that may pose national security risks. The order doesn’t single out any one company, but is viewed as a way to exclude Chinese firms like ZTE and Huawei from doing business in the US. Last week, Trump extended the ban through May 2021.

The US has argued that Huawei could build backdoors into network infrastructure, ostensibly to aid spying efforts by the Chinese government, a charge Huawei has repeatedly denied.

Trump reportedly called Johnson earlier this year to discuss the matter, and at least one member of Congress said the US was reconsidering its intelligence partnership with the UK.

Johnson had limited how much Huawei equipment could be used for 5G networks in the UK, banning the use of the company’s technology in the most sensitive parts of the network. He said in January that there were not a lot of other options available for the UK’s 5G infrastructure, and telecom Vodafone said removing Huawei equipment from its networks would be extremely costly.