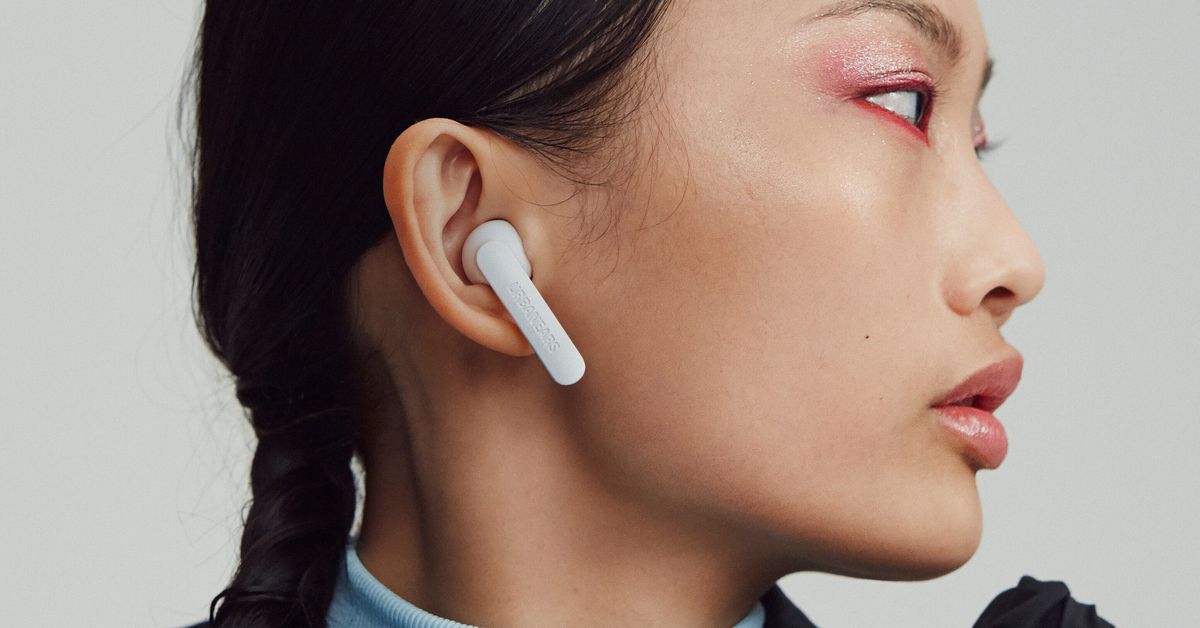 The UrbanEars Alby are the cheaper of the 2 at $69, and for that value you’re getting three hours of battery life from the earbuds themselves, plus an additional 12 hours from the USB-C charging case. They’ve received an IPX4 resistance to water splashing, and there’s a single microphone on every earbud for making calls. Stepping as much as the $99 Luma will get you extra battery life with 5 hours per cost, a wi-fi charging (or USB-C) case that gives 20 hours extra, and an additional microphone on every earbud to cut back background noise when calling. Each units of buds embrace contact and voice controls and can be found in black, inexperienced, white, or violet.

UrbanEars says that each the Luma and the Alby will likely be that can be purchased this summer time.