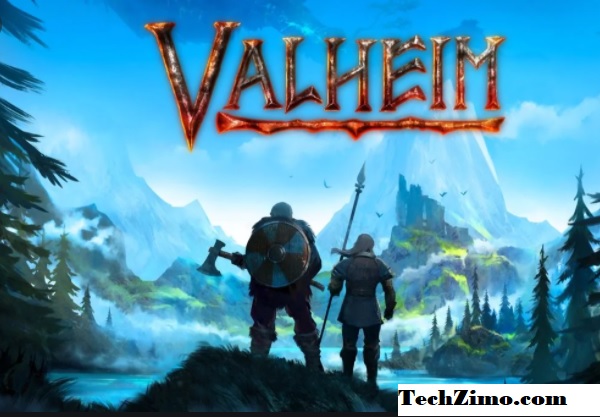 Hi Readers!! There is some good news for all game lovers, if you are searching for the best survival game with all enhancing features at a very reasonable price, then your search is complete. Valheim Game is the best game at this point. the game is launch on the 2nd of Feb and within such a short span of time, the game has millions of active users.

The game might not be that old as PUBG  but the survival game has managed to earn a top spot on Steam charts. 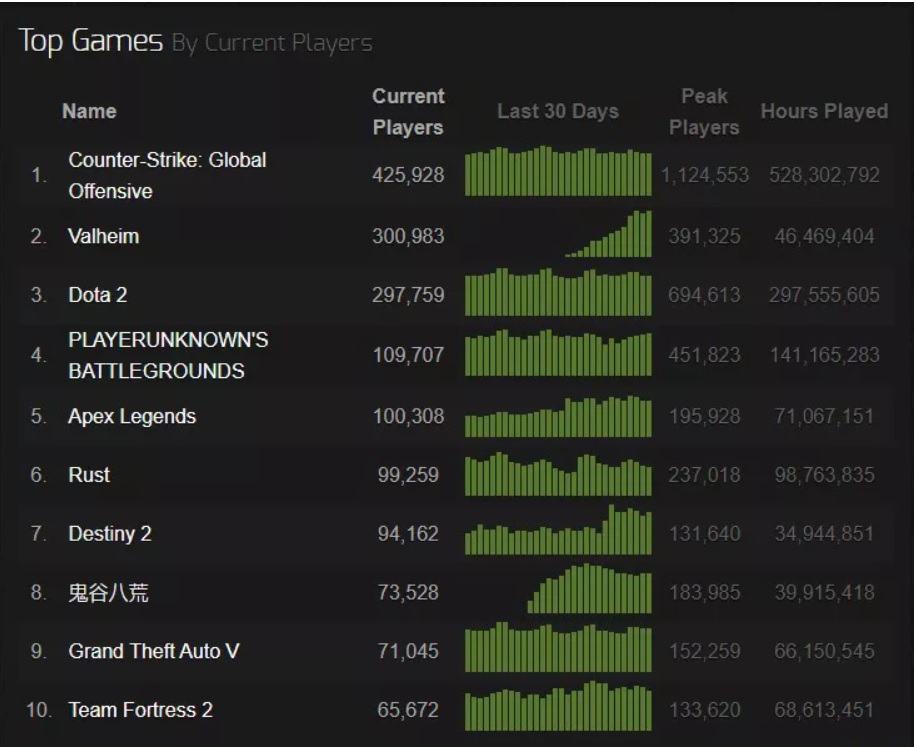 Valheim price in India and availability

The game is released on Steam Early Access on February 2 and within two weeks the title sold 3 million copies. The online PC game is available on Steam for a price of Rs 529.

At present, Valheim is not playable on PS4, PS5, Xbox One, or Xbox Series X consoles. 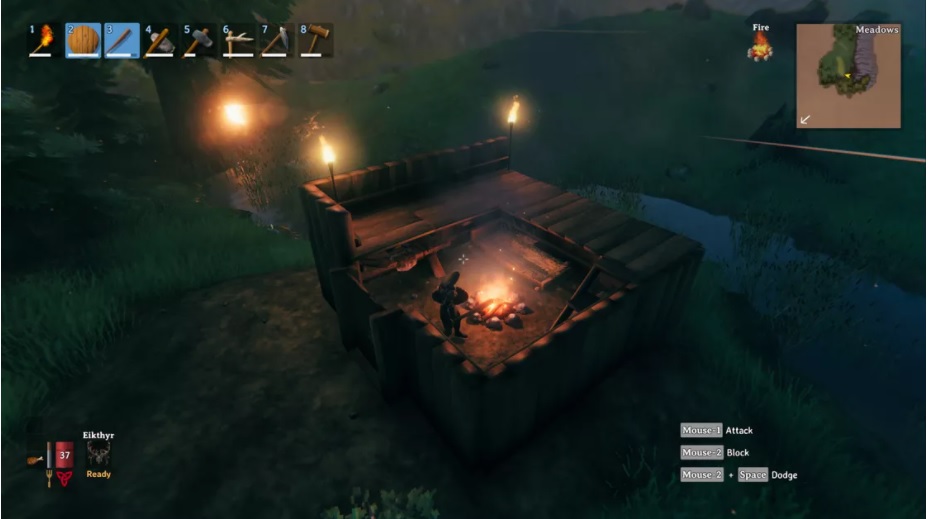 The game is available in both single-player and co-op PvE mechanics where you can play with up to 10 players in a single match, and improve your efficiency.

You are dropped in a little forest where you will find a crow giving tutorial steps. Eating food is necessary as it provides stamina and makes it harder for you to get killed. The initial steps require collecting woods, building a makeshift house, crafting a bench, and a bed for resting and sleep.

Crafting a shield is necessary as it will help you to survive and swipe the enemies. For carrying the weapon on your back, you can simply press R on your keyboard.

The adventure begins at a peaceful center at Valheim and it becomes challenging at advanced levels.

Integration of Passport Services with Digilocker for Paperless Documentation