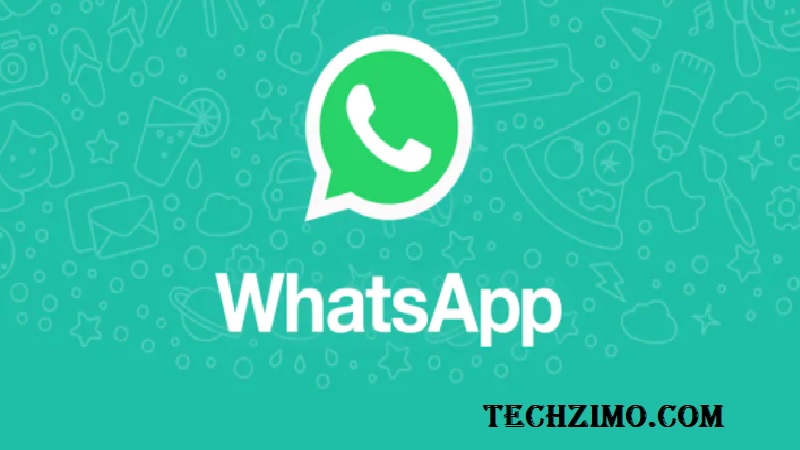 WhatsApp fake news has been prevalent for a while now. A new message is going viral on social media claiming that the government will now monitor social media and phone calls under the ‘new broadcasting rules’. The message is being circulated and shared on WhatsApp.

Viral message on WhatsApp claims that:

Once the new rules are implemented, all calls will be recorded and social media accounts will also be monitored. It says if a user shares a negative message against the government or on a religious issue, then they will get arrested.

The message proceeds to warn users against posting anything against the prime minister or the government as it would put them at the risk of getting arrested without a warrant.

The Press Information Bureau (PIB) debunked the viral message on Whatspp with its @PIBFactCheck handle, confirming that the information is fake and the government is doing no such thing.

PIB has tweeted about the viral message on WhatsApp:

“Fake News Alert! Messages circulating on Social Media reading ‘WhatsApp info regarding tick marks’ is Fake. No! The Government is doing no such thing. The message is Fake,” the tweet says.

The fact-checking committee of the government has appealed to people to stop sharing such kind of news, which is misleading.

Since WhatsApp is end-to-end encrypted, neither the government nor even WhatsApp can read any messages being sent on the Facebook-owned platform. Hence, the message is nothing but fake news.

While WhatsApp is trying hard to curb fake news, we as users need to do our bit too. It’s always advised that we don’t believe everything we receive on our social media and check from authentic sources before trusting the information or spreading it.

5 Best Losmovies Alternatives you can try in 2021