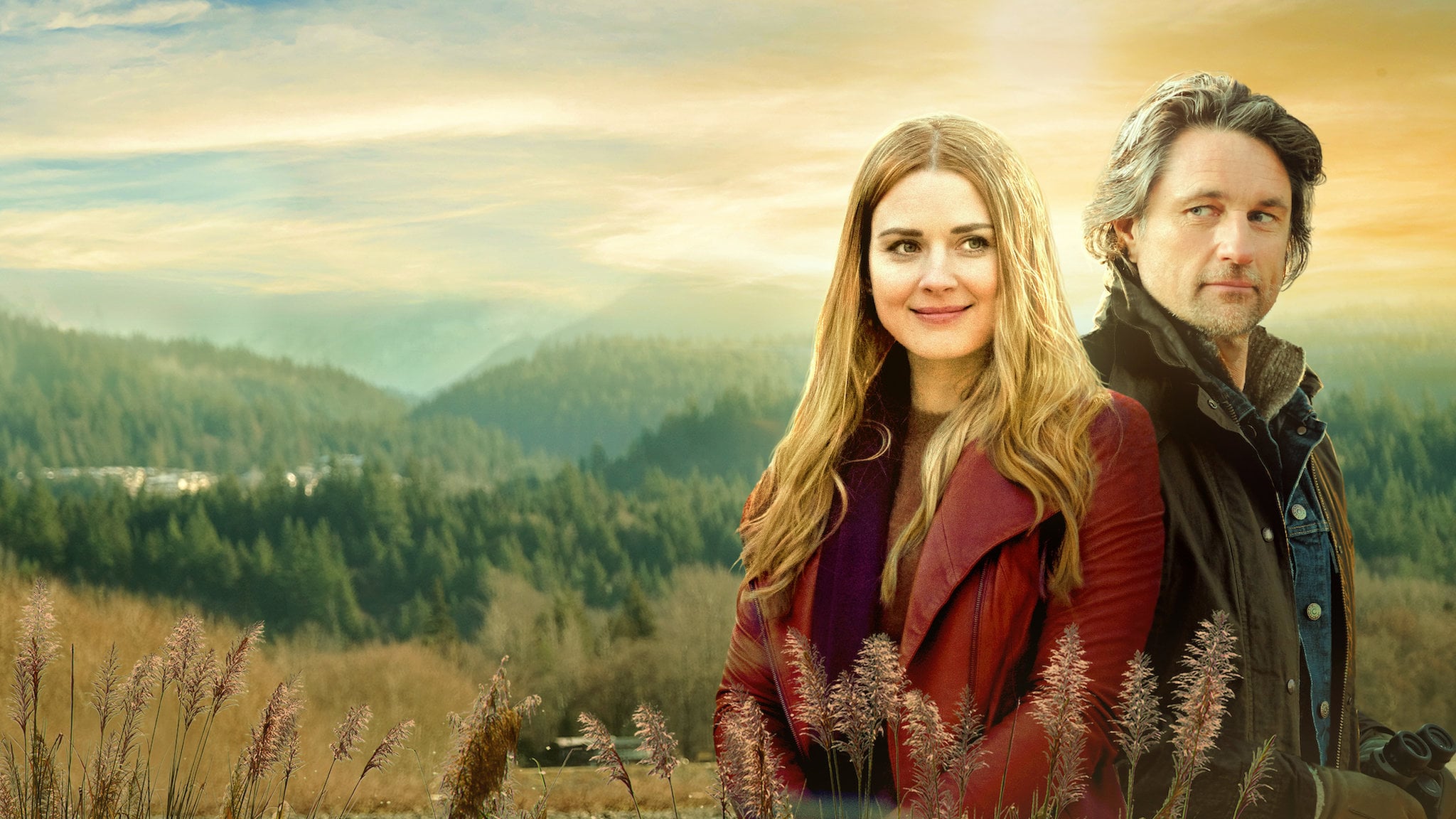 Netflix is bringing back Virgin River, which is based on a series of best-selling novels by Robyn Carr, for a third season. Though the release date is not yet disclosed, but it is expected to be in end of 2021. So, all the binge watchers, Virgin River Season 3 is almost here!

The series has been really addictive and interesting. The whole story-line about Mel and Jack has made almost everyone talk about it.

Virgin River is an American romantic drama streaming television series, produced by Reel World Management, based on the Virgin River novels by Robyn Carr. The first season premiered on Netflix on December 6, 2019.

The second season ended with a big shock for all the viewers when Jack was hit by a bullet.

Weeks after the show’s return, Netflix confirmed that the show is coming back for a third season.

#VirginRiver fans — good news: the show was just picked up for a third season! pic.twitter.com/ingnnE8fP4

The happiness of the actors can’t seem to be contained, as we can clearly see in the announcement video.

The video can be treated as the Virgin River Season 3 official release news update.

Though the streaming partners and the makers have not disclosed the release date of Season 3 of the series, but we have tried figure it out for our readers.

Following the trend of the series, the first season was premiered in December 2019, the second season aired in November 2020. So, we think that the makers will drop the Season 3 somewhere in the end of 2021 (as per their trend).

The release date of the season 3 is also based on some external factors. Due to pandemic and some strict lock-down conditions in some parts of the world, there can be a delay in the shoot of the episodes, which will ultimately result in the delay of the release.

How many episodes can be seen ?

Unsurprisingly, Breckenridge as Mel and Henderson as Jack will return. That’s relatively good news for the viewers who were worried about Jack’s fate after learning in the last moments of the season 2 finale that he’d been shot.

Other than that, there will be a new entry in the Season 3. Zibby Allen from Grey’s Anatomy will play Jack’s sister Brie, who is a lawyer. Actor Stacey Farber has also landed a recurring role on the series. She’ll play Tara, the daughter of Lilly (Linda Boyd). Tara will be helping her mother care for the baby she gave birth to and then abandoned in season 1.

Words from the makers

“Ultimately, the way I look at the show is that we’re going to get as many seasons as we get. And when we get to that last season, we want them to be where [Robyn Carr] has them,” Tenney said when talking about Mel and Jack’s relationship in an interview with TVLine.

Virgin River Season 3 and all other seasons are based on the novels written by Robyn Carr. Carr has written 21 Virgin River books, with the most recent published in October 2020. Show-runner Sue Tenney has indicated she plans to stay true to the spirit of the original novels, even if some plot elements might differ between the show and the books.

“Everything we do that isn’t directly from the book we do in [the spirit of] Robyn’s books,” Tenney said.

Tenney has previously credited Netflix as a “fantastic partner” in storytelling, telling TVLine, “They weren’t trying to hurry us up, or to rush us to where we were going. They let us tell the story, and as a storyteller, that’s like catnip.”

This approach is one of the reasons Mel and Jack waited to have sex until the show’s second season. “If you’ve read the books, you know that sex is a big part,” Tenney says. “But I just didn’t feel that the first season was about that. I wanted to hold off.”

The book lovers who have read all the books so far, know the plot of the story.

Will Jack die in Season 3 ?

Because the series in based on the books, Jack doesn’t die in the Virgin River books. In an interview with Parade.com, show-runner Sue Tenney explains, “If you have read the books, we all know that Jack and Mel are destined to be together.”

In fact, Mel and Jack have children together (son David in book 2 and daughter Emma in book 5), so their relationship is bound for longevity. Of course, like any book-to-show adaptation, there are bound to be some differences (in the books, for example, Mel’s husband Mark dies in a convenience store robbery rather than a car accident), but we’re encouraged that Jack will survive to continue his relationship with Mel and face his demons in season 3.

If you wanted to ask if there’s any official trailer for Season 3?

Not yet. And there probably won’t be for a long time, considering we waited almost 11 months for a sneak peek at season two. But we’ll try to be patient in the meantime.

While we are all doing anticipations over the plot and trailer, we should not forget that Virgin River has become the most watched series online.

There’s a potential difference in the series of novels and the series aired on Netflix.

Let’s just wait and watch for the series to be aired.

Don’t forget to drop in your comments below.