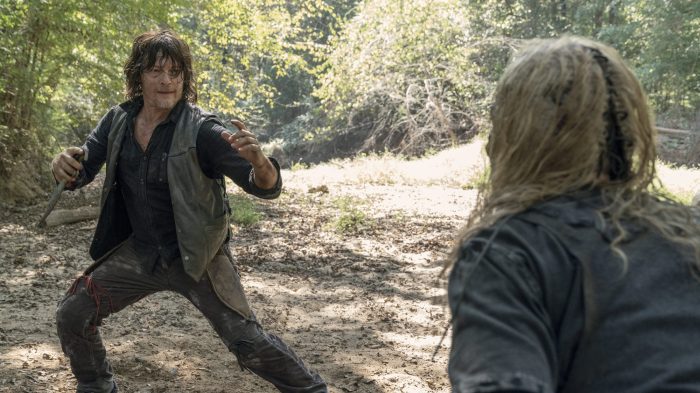 “The Walking Dead” Season 10 finale will not air on April 12 as planned due to the coronavirus pandemic.

“Current events have unfortunately made it impossible to complete post-production of ‘The Walking Dead’ Season 10 finale, so the current season will end with its 15th episode on April 5,” AMC said in a statement. “The planned finale will appear as a special episode later in the year.”

This is not the first time the “Walking Dead” universe has been impacted by the ongoing global pandemic. It was previously announced that the new series “Walking Dead: World Beyond” would no longer bow on April 12 as originally planned. Like the mothership show’s finale, no specific airdate for that series premiere has been set beyond that it will air later this year.