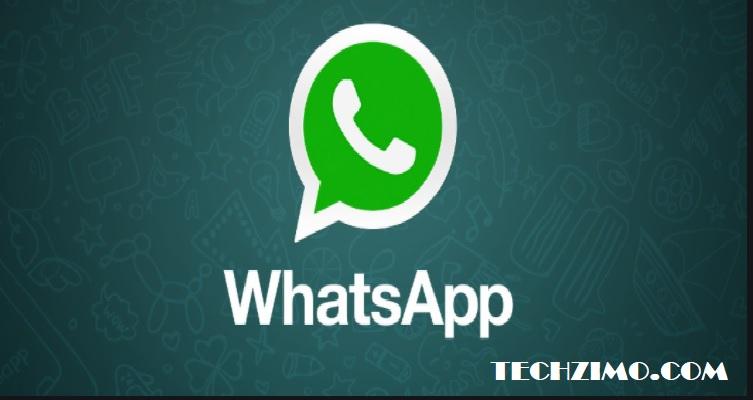 WhatsApp may soon make its multi-device support available with end-to-end encryption. The Facebook-owned instant messaging app has marketed its privacy-focused encryption for a while. It is claimed that it protects text and voice messages, photos, videos, documents. And calls in such a way that they cannot be accessed by anyone except the sender and receiver. However, synchronizing communication between them. As well as enabling the same level of security across multiple devices is not that easy. There are many technical challenges involved in its implementation.

Although WhatsApp has not yet given its official details.

WhatsApp beta tracker WABetaInfo has revealed that the end-to-end encryption available on WhatsApp will be compatible with its upcoming multi-device support.

Earlier this month, Mark Zuckerberg mentioned in an alleged conversation with WABetaInfo that chats would still be end-to-end encrypted when using multi-device support on WhatsApp. Screenshots shared by WABetaInfo show that the Facebook CEO said that the company elegantly addressed the challenges involved in implementing end-to-end encryption. To ensure that chats between users are secure even when using the messaging app on multiple devices.

WhatsApp was believed to be working on enabling multi-device support since July 2019.

This feature allows users to run the app on up to four devices simultaneously. It seems to be in the final stages of its internal testing. As screenshots detailing the new edition have surfaced online in recent days. WhatsApp chief Will Cathcart also reportedly mentioned in a message exchanged with WABetaInfo that the new version could be made available in public beta in the next month or two.

Whatsapp account on multiple devices seems possible now. WhatsApp has been working on a lot of other new and exciting features. It was recently also reported that. WhatsApp is working on a feature. That will allow users to change the playback speed of voice messages at their convenience. The feature is currently in beta is being developed for iOS users currently.

Related Topics:WhatsApp was believed to be working on enabling multi-device support