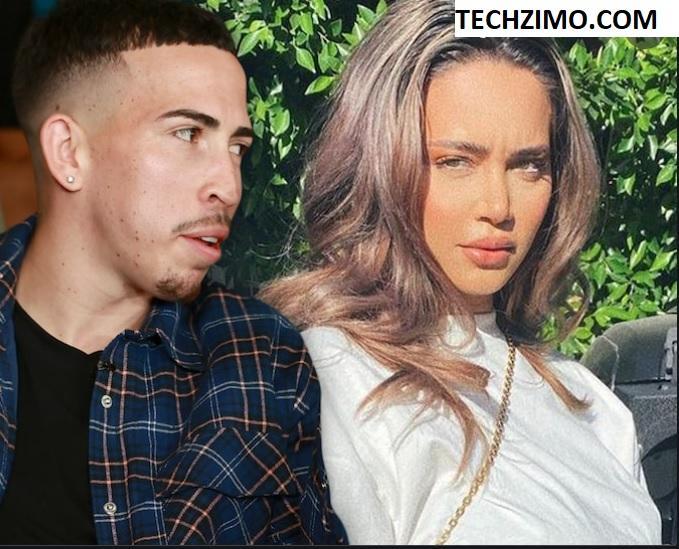 Well, the drama seems endless between Landon McBroom and Shyla walker on Instagram.  The internet is flooded with discussions on both. Some are in favour of Landon McBroom and some shows empathy with Shyla Walker. While many still exist who are trying to figure out what exactly had happened with both of them. If you are also one of them, then Congratulations !! As you have landed at the right place.

In case, you don’t know then let me tell you that Landon and Shyla both are very successful in their careers. They are youtube influencers with millions of fan following on popular video-sharing platforms. they shared a common channel. But in May 2021, both parted ways and announced that they were no longer together and will not post videos to their channel anymore. Soon after that, the news becomes viral that their relationship is in huge trouble.

Genshin Impact 2.1 update: Release Date, Characters and Everything We Know So Far

WHAT HAPPENED BETWEEN LANDON MCBROOM AND SHYLA WALKER?

Well, what exactly happened, if this question is also boggling your minds then you need to read this entire post to understand the scenario.

Actually, the whole drama was initiated when both stars parted their ways from their popular channel and announced that they are no longer part of it and will not upload any videos.

Not only this, but Shyla also filed a restraining order against Landon by charging physical abuses on her. And for the sake of security for her daughter, she decided on this.

Well, the legal documents that were obtained later on revealed that Landon has pushed her badly;y during an argument with her on May 10. Not only this, she also claimed that he tried to kidnap their daughter as well. Then the court observed that Shyla got back Souline after the involvement of cops.  Moreover, the news also came that Landon was in huge debt and Shyla was afraid that he will take their daughter away from her.

So, for this, Landon was given a restraining order and was prohibited to enter the space there and make a distance of at least 100 yards from Shyla and Souline.

DRAMA BETWEEN THE PAIR CONTINUES

How did Lil Kawaii die? Death Cause, Age, Instagram and Much more

Well, the drama is still not over yet. If we check out Landon’s recent Instagram post, then we found that – he was finally able to meet his daughter.

he posted a caption stating –

“The longest three months of our lives. Today was a victory.”

“I’ve been beaten, I’ve been abused, I’ve had three attempted kidnappings on my child. If you love someone you do not put yourself in the position to lose them. I will always do what’s best for my child every single f**king time.”

Related Topics:DRAMA BETWEEN THE PAIR CONTINUESWHAT HAPPENED BETWEEN LANDON MCBROOM AND SHYLA WALKER?